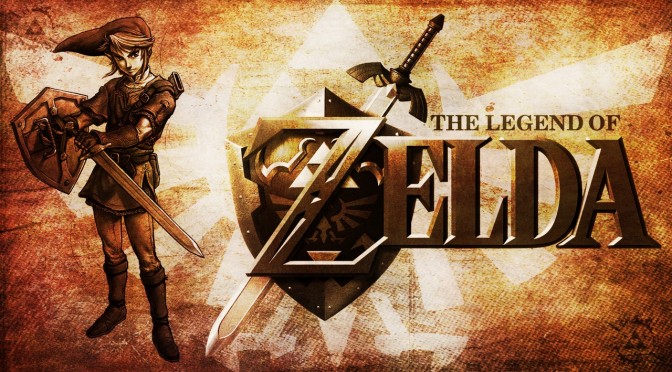 YouTube’s member ‘Vaecon’ has shared an amazing video, showcasing a VR clone of The Legend of Zelda for NES. According to Vaecon, the gameplay and artwork are virtually identical to the original NES classic, however in this version you see the world through Link’s eyes, in all of it’s virtual 3D 8-bit glory. Moreover, the clone supports Oculus Rift for ultimate immersion.

This is something that will leave you speechless, so make sure to watch the video.

Do note that this video is based on the Beta version of the game, in which you have access to the overworld and the first dungeon. The full version is due for release in March 2014, for free, on virtualreality.io.