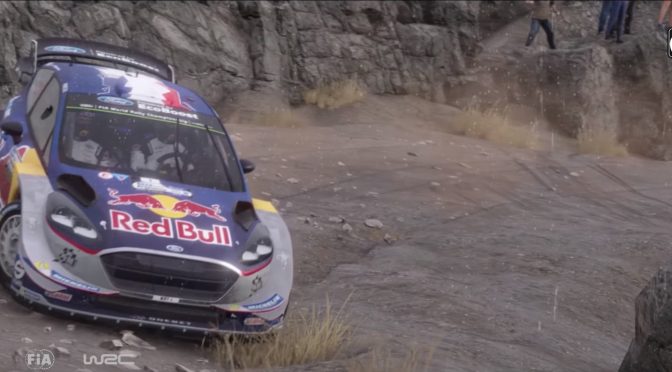 WCR 7 has just released a new gameplay trailer showing off the beauty of the game while we follow an elegant Ford Fiesta around tracks.

This rally racing game allows for players to participate in 13 World Championship rallies spread across 15 different countries on 4 continents. Players car skills will also be put to the test as drivers will be experiencing all different kinds of terrain, such as gravel, asphalt, mid and snow.

WRC 7 will be released on this September 26th for PS4, Xbox One and PC.