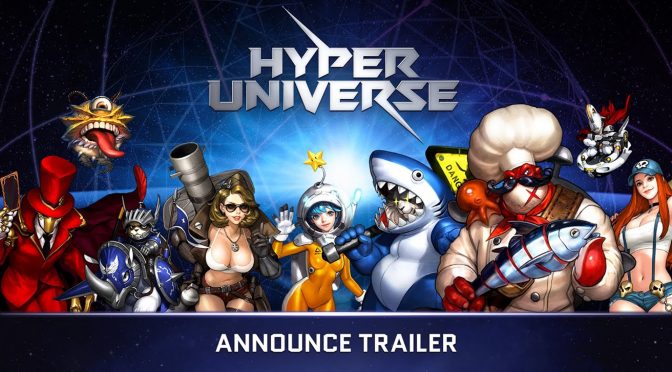 Hyper Universe is a side-scrolling action packed MOBA that has just been released on the steam store.

What Is Hyper Universe?

Early access has just gone live on the steam store for Hyper Universe, a very interestingly designed MOBA that features the side-scrolling aspect from traditional fighting games. Hyper Universe is the same as any other MOBA with customization options for characters aswell as an array of abilities.

Players will have the ability to choose from a selection of different classes which include: a Tank, Bruiser, Specialist, Striker, Support, and Assassin.

If players desire to purchase the game while it is in it’s discounted early access stage this is what will be rewarded: