Destiny 2 is about to launch onto PC and Bungie has just released a new gameplay trailer for all those PVE fans… it’s the largest playable area they have ever made.

Players that experienced the previous games PvE know and perhaps might even agree that it was an aspect of the game that lacked. Not all people agree with this but what Bungie has done has made sure that anyone that is interested in any form of PvE will be given the full experience in Destiny 2.

This open world PvE will give players the opportunity to experience Lost Sectors (non-instanced dungeons with a boss), Adventures (short side missions which unlock mechanics and encounters) and Public Events (can unlock secret objectives which unlock a Heroic version of the event).

To go perfectly with this new gameplay trailer of the European Dead Zone is Budgies own default controls list which can be found below. 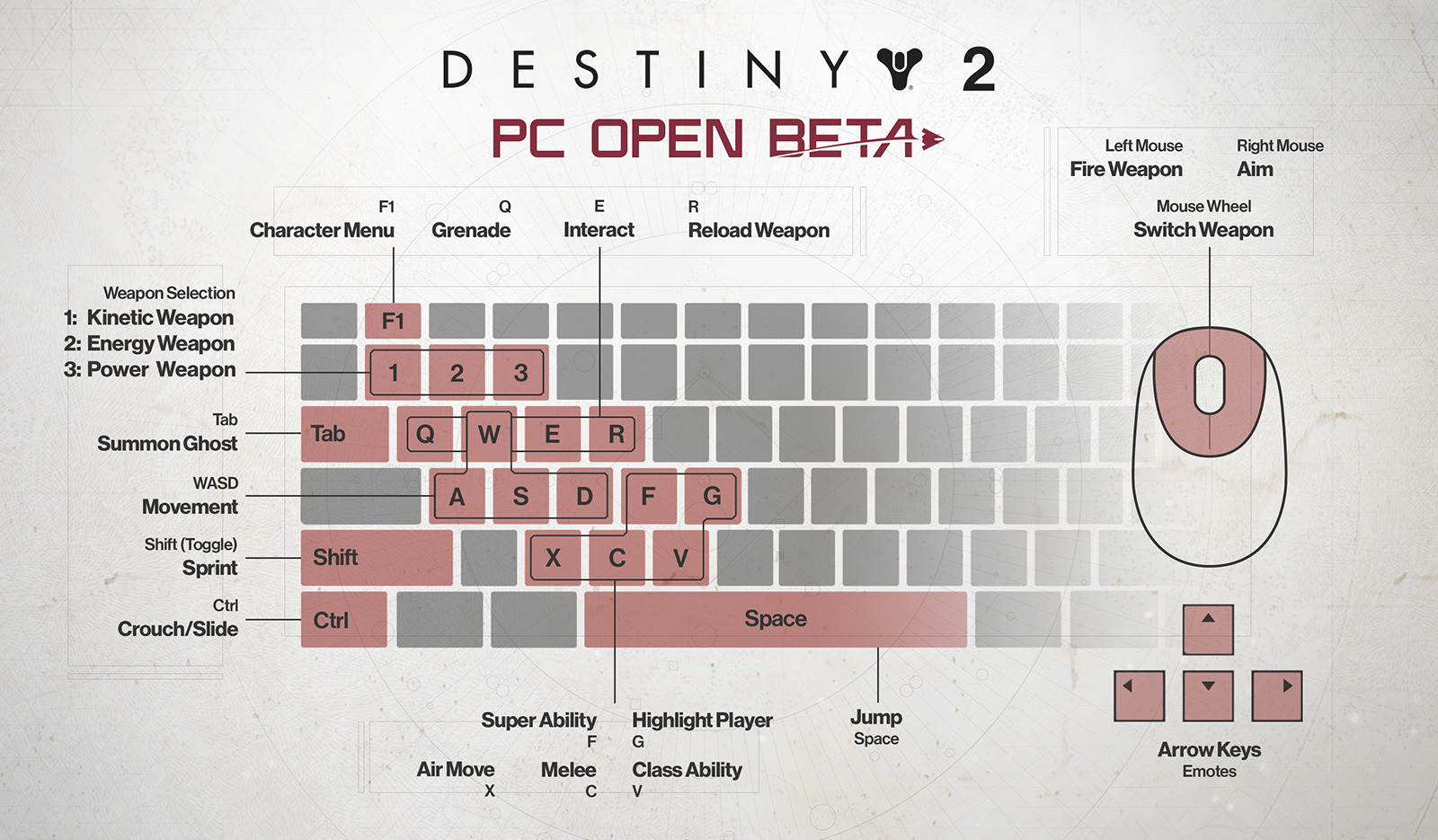 Destiny 2 will be available to download on PC from Battle.net on Friday August 25th at 10AM Pacific Time. The early access beta will only be available to those who pre-ordered Destiny 2 and will begin on August 28th.