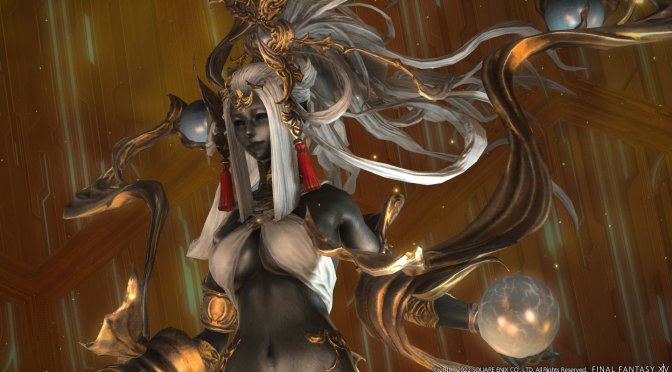 Square Enix has detailed Patch 6.3 for Final Fantasy XIV: Endwalker which will release in January 2023. In order to celebrate this, the publisher has also shared a trailer that you can find below.

Players can also expect Additional Duty Support. As the company noted, the Duty Support system has been expanded to include six additional dungeons from Heavensward. With all main scenario dungeons playable in the free trial now covered, this is the perfect time to begin your adventures in Eorzea.

You can find more details about Patch 6.3 on its official website.