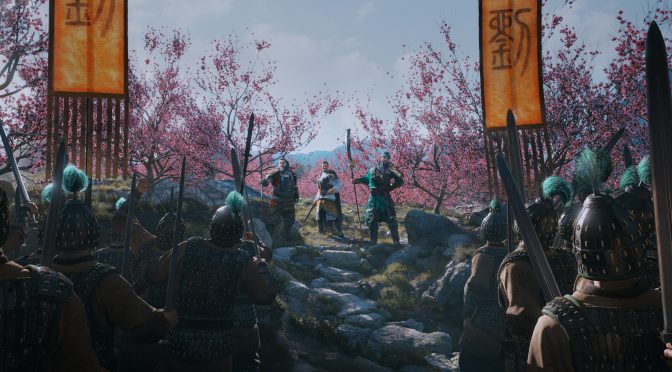 Creative Assembly has released its latest cinematic trailer for Total War: THREE KINGDOMS, which is said to be the fastest selling pre-order for a Total War game in the history of the franchise. The trailer introduces the fierce outlaw Zheng Jiang with her devoted warriors at her side, ready to slay those who stand in her way.

“Dynasties and nobility mean nothing to Zheng Jiang, who sees her strength and merciless fury as a sign of her destiny. Raiding and pillaging in her pace, the bandit queen will not cease until she finally sees the institution she so despises burn to the ground.”

Total War: Three Kingdoms aims to combine a gripping turn-based campaign of empire-building & conquest with stunning real-time battles, and promises to redefine the series in an age of heroes & legends.

The game is currently scheduled for a March 7th, 2019, release!