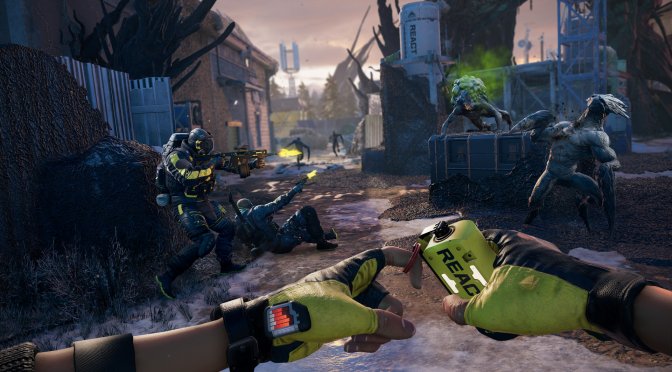 Ubisoft has released a new gameplay trailer for Tom Clancy’s Rainbow Six Extraction. This new trailer feels more like an in-engine trailer than a gameplay trailer. I mean, it barely has any gameplay sequences from it. So yeah, it’s one of those “gameplay” trailers.