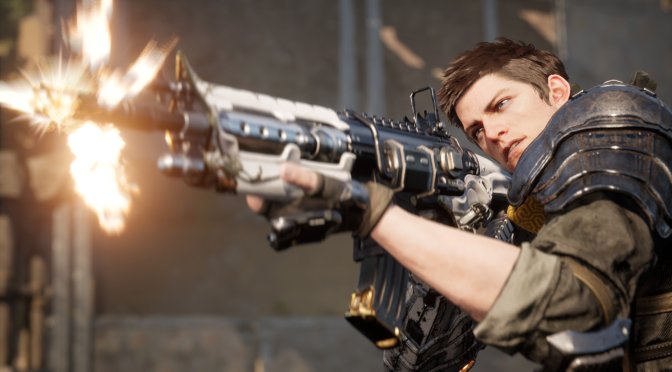 Earlier this month, we informed you about a new third-person co-op action RPG shooter that will be using Unreal Engine 5, called The First Descendant. And today, Nexon revealed its Gamescom 2022 gameplay trailer.

Nexon will also launch a beta phase this October. This beta period will begin on October 20th and will last until October 26th. PC gamers can visit its official website and sign up for the beta.