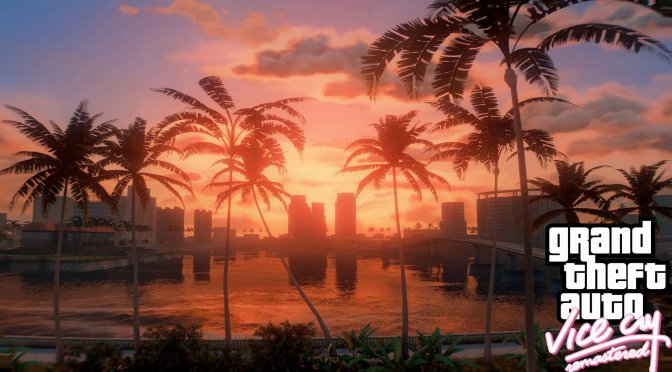 Earlier this month, Kotaku reported that Rockstar was working on remasters of GTA 3, GTA Vice City and GTA San Andreas. According to Kotaku, these remasters will be using Unreal Engine. However, these official remasters won’t likely look as impressive as these remastered maps in GTA 5.

Let’s start with the Grand Theft Auto San Andreas map in GTA 5. Created by “MrVicho13”, this map was still in an early alpha stage four months ago. From what I know so far, it did not feature any missions from the original game.

The custom map for GTA Vice City seemed a little bit more ambitious. Created by “lunchxbles”, this DLC-sized mod features MLO interiors, bump mapped roads and various buildings, as well as 3D neon models. It also comes with spec mapped windows for proper reflections, brand new models and textures and working traffic lights. And in case the name “Vice Cry Remastered” rings any bell, it is a mod we first reported back in 2020.

Now unfortunately Take-Two has taken down both of these mods/maps. That’s precisely why we’ve been encouraging you to download these mods while they are still available. And, in a way, this was to be expected. After all, Rockstar is working on the official remasters for these two games. Still, we are almost certain that these original remasters won’t come close to these graphics.

What’s also cool here is that Reshade Ray Tracing appears to be working great in GTA 5. Thus, you can find below two videos showcasing these two mods with it. And again, I’ll be really surprised if the official remasters can come close to these visuals.