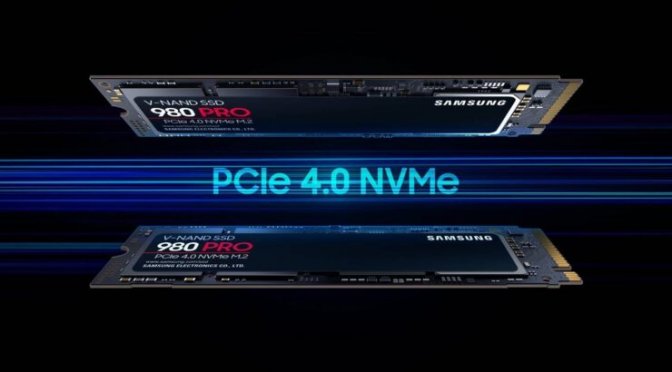 It appears that Samsung has created the world’s fastest PCIe 4.0 SSD, its next-generation 980 PRO SSD which comes with the PCIe Gen 4.0 interface. On its Singapore domain website, Samsung has listed SSDs having capacities of 1TB, 500GB and 250GB, promising sequential read speeds of 7,000 MB/s, breaking the 5,000 MB/s speed barrier of today’s other PCIe 4.0 offerings.

These SSDs are aimed at consumer/client platforms, and Samsung also promises random read/write IOPS of up to 1,000K. Power consumption will fall within 6.2W (8.9W Burst). The 980 PRO SSD is the successor to the 970 PRO series.

All three SSD drive models share similar specs & are fully PCIe Gen 4 compliant, and come in the standard M.2 2280 form factor. To fully utilize the potential of these drives, they must be installed on a PCIe Gen 4 compliant platform such as AMD’s X570 (AMD Ryzen 3000 series processor and a PCIe 4.0 compatible motherboard) and Intel’s Z490 (Rocket Lake CPU). Samsung claims that its PCIe Gen4 SSD can offer a 2x performance boost over the PCIe Gen3 SSD, and performance levels which are almost 12.7 times faster than any SATA SSD.

Samsung’s 980 Pro SSD will utilize the company’s in-house Elpis controller, which uses the NVMe 1.3 protocol over PCI-Express 4.0 x4, and the SSD also uses 1GB of low power DDR4 memory as a cache, and the Samsung V-NAND 3-bit MLC memory.

“Designed with hardcore gamers and tech-savvy users in mind, the 980 PRO offers high-performance bandwidth and throughput for heavy-duty applications in gaming, graphics, data analytics, and more. It’s fast at loading games so you can play more and wait less”.

“Powered by Samsung custom Elpis Controller for PCIe 4.0 SSD, the 980 PRO is optimised for speed. It delivers read speeds up to 7,000 MB/s, making it 2 times faster than PCIe 3.0 SSDs and 12.7 times faster than SATA SSDs. The 980 PRO achieves maximum speeds on PCIe 4.0 and may vary in other environments”.

The 980 PRO M.2 NVMe client/consumer segment SSD is the company’s first PRO-branded SSD to feature TLC NAND flash memory. The specifications clearly state the use of Samsung V-NAND 3-bit MLC, which is basically another way of saying TLC.

At this time, we don’t have any word on the pricing or release date of these 980 PRO SSDs. 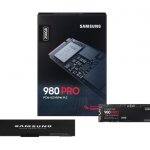 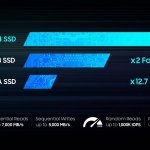 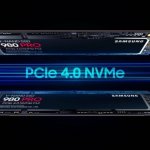