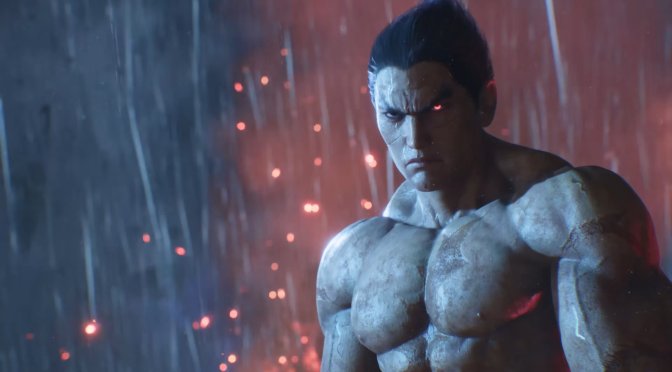 Bandai Namco has just released the first official gameplay trailer for its upcoming fighting game, which will be using Unreal Engine 5, Tekken 8. This trailer will give you a glimpse at the game’s art style and graphics.

The trailer also confirmed some of the playable characters. As we can see, Kazuya, Jin, Paul, King, Law, Lars, Jack-8 and Jun Kazama will be playable in Tekken 8.

Tekken 8 will be a current-gen game only. However, there is still no ETA on when it will come out.