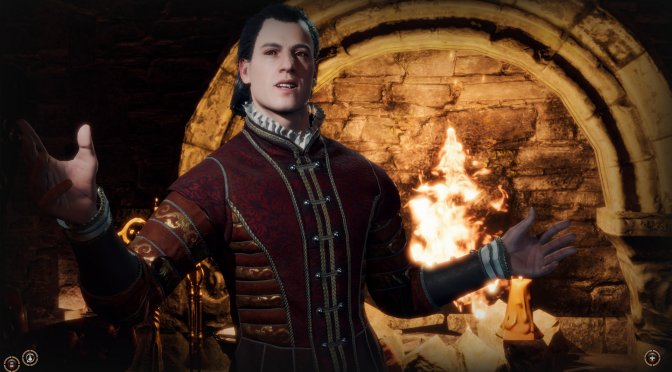 Larian Studios has announced that Baldur’s Gate 3 will leave Early Access and will be fully released in August 2023. In order to celebrate this announcement, the team shared a new gameplay trailer that you can find below.

In Baldur’s Gate 3, players will choose from a wide selection of D&D races and classes, or play as an origin character with a hand-crafted background. Players will adventure, loot, battle and romance as they journey through the Forgotten Realms and beyond. The game will support both solo and multiplayer modes. The multiplayer mode will support up to four players.

Baldur’s Gate 3 will be using Divinity 4.0 Engine. According to the devs, the game will give players the freedom to explore, experiment, and interact with a world that reacts to their choices.