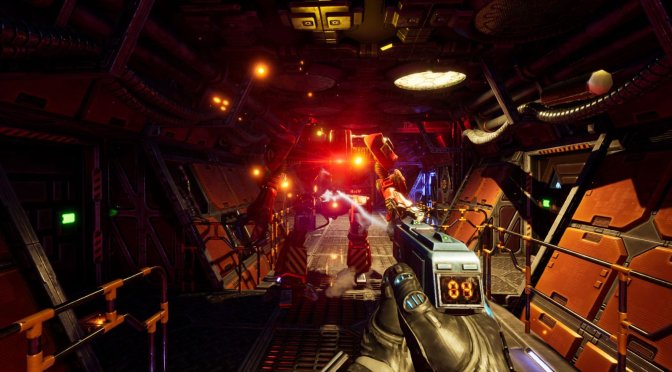 Prime Matter has released the gamescom 2022 in-engine trailer for System Shock Remake. Developed by Nightdive Studios, this remake promises to be true to the original game that came out in 1994.

From what we know so far, the game will support NVIDIA’s DLSS tech. Moreover, Prime Matter still plans to release this game in 2022.