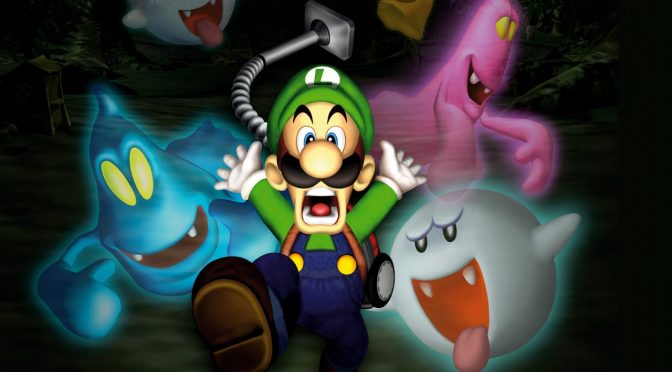 As always, these fan projects are basically tech demos, showcasing what these titles could look like in a modern-day engine.

You should also always keep in mind that they were created by a single person, and not by entire studios.

You can download these Unreal Engine 4 fan projects from the following links.