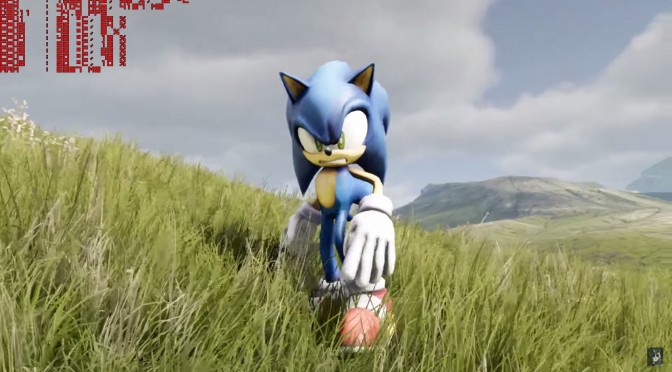 YouTube’s “CryZENx” has shared a new video, showing Sonic The Hedgehog in Unreal Engine 4’s tech demo, A Boy & His Kite. While this is not a perfect conversion yet (animations are rough and there isn’t any collision detection with the animals), it looks really really cool. In fact, it will give you an idea of what a realistic open-world Sonic game could actually be. Enjoy!