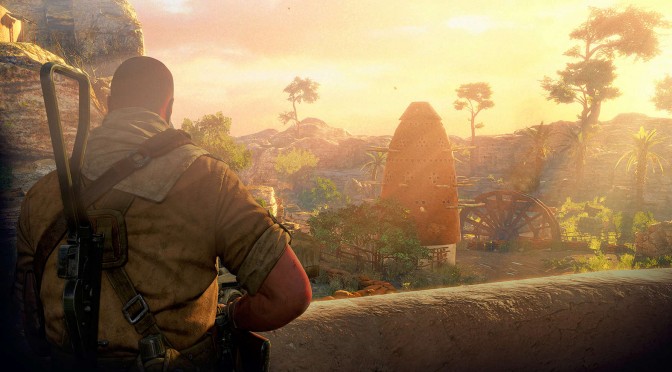 Rebellion has released a new video for Sniper Elite 3 in which the development team answers the community’s questions in the second part of its Q&A sessions. In this video, Rebellion answers questions about the games multiplayer, including the online co-op and competitive modes. Also the team talk about how each can customize their weapons, using hundreds of different combinations to fit their play style. Enjoy (we’ve also included a video walkthrough from PAX East, courtesy of VG247)!