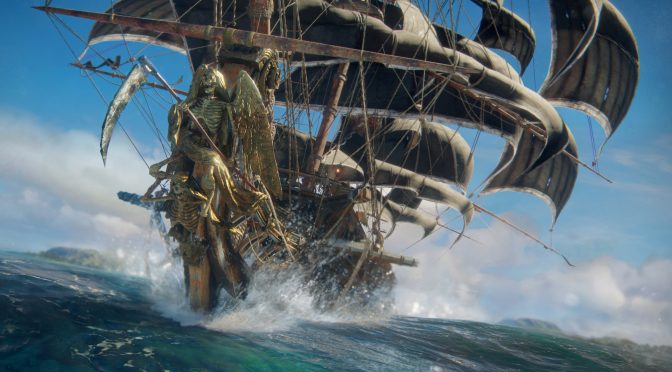 Ubisoft has shared the E3 2018 cinematic trailer for Skull & Bones, as well as the first gameplay trailer. Skull & Bones is an online naval open world game set during the Golden Age of Piracy in the exotic and untamed frontier of the Indian Ocean, in which players will sail the high seas.

In Skull & Bones, you are a pirate captain who has refused the king’s pardon and sailed from the Caribbean to the Indian Ocean, an untamed frontier full of lavish riches. However, these waters are also a battleground where far-reaching colonial empires, powerful trading corporations, and ruthless pirate gangs clash. In order to survive, you will have to build a lethal fleet, prey upon lucrative trade routes, and ally with other pirates in your endless struggle for supremacy.