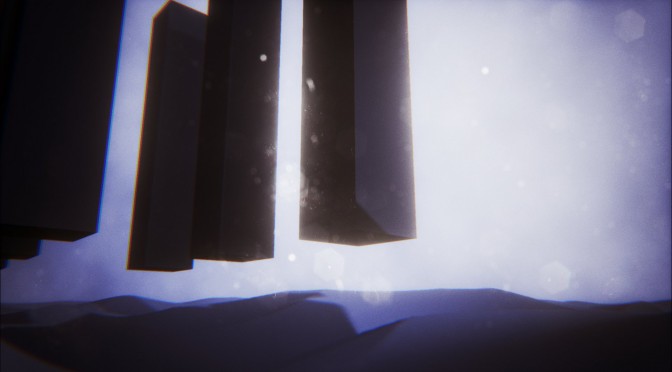 Acatalept has released a new video for Singmetosleep; an atmospheric, exploration-based interactive narrative project that is powered by Epic’s Unreal Engine 4. This new video shows the new Distance Field Soft Shadows in Unreal Engine 4.5 (both the directional sun light, and a movable interior point light), as well as Light Propagation Volumes for realtime dynamic Global Illumination. It looks gorgeous, so make sure to give it a go and visit the official website of this project.