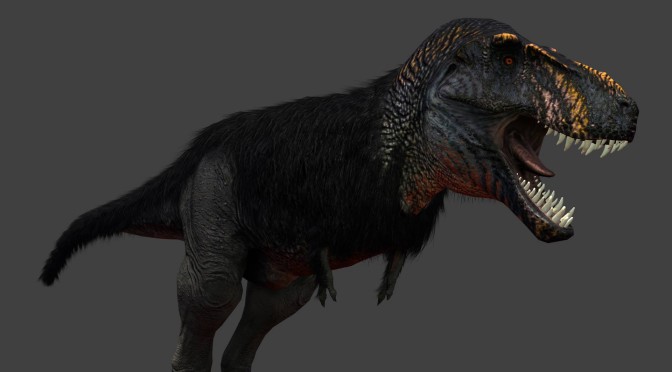 Now here is a really interesting project. Saurian has released a pre-alpha gameplay teaser for its upcoming dinosaur simulator, Saurian. Saurian is powered by the Unity 3D engine, and will be coming to the PC. And as the team noted, it will give the player the first true chance to live like a dinosaur.

Do note that what’s being shown here is pre-alpha stuff. As the development team stated, this trailer features ‘poor FPS, placeholder sounds, temporary assets, unfinished lighting, misbehaving animations, partially finished models, incomplete mapping, unfinished code and a whole bunch of other stuff that is most likely broken and looks like coprolite.’

In short, this is a trailer of the game in a really, really early stage. Which is at least reassuring as the footage that has been shown is not THAT exciting. Still, the concept sounds great so here is hoping that the team will deliver.