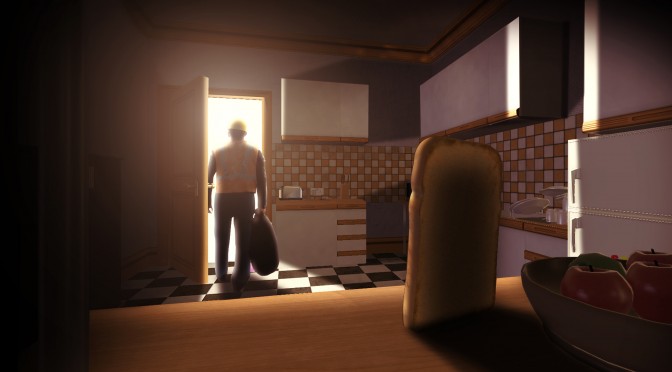 Bossa Studios announced today the release of its latest creation, I am Bread, on Steam’s Early Access shelves for £6.99/€9.99/$9.99. The game comes with a 15% discount until December 10th, and offers an initial appetiser of four levels with ‘further courses of fine gaming included in this price and being brought to the pass in the coming months.’

The full version of the game will contain more levels, the full story, more objects to interact with, and will be polished and bug free. It will also contain achievements and other bonuses.

Bossa Studios was the team behind Surgeon Simulator, therefore it is almost guaranteed that this game will be fun to play.

The team targets an early 2015 release, and the game is powered by Unity 5.