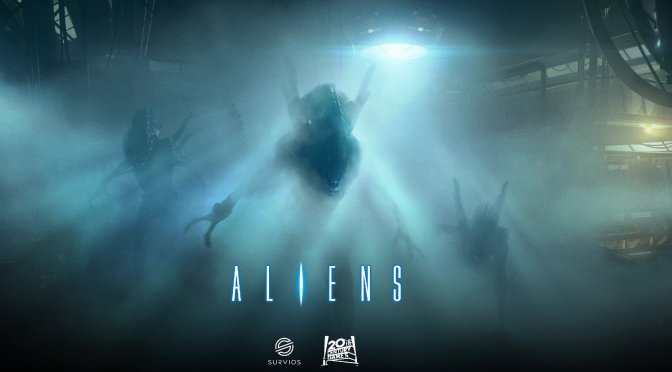 20th Century Games and Survios have announced a new game that will be based on the Aliens franchise. This new Aliens game will be coming on PC, consoles and VR, and will be using Unreal Engine 5.

According to Survios, this new Aliens game will be an intense single-player, action horror game. The game will feature an original storyline, set between the Alien and Aliens ?lms, where a battle-hardened veteran has a vendetta against the Xenomorphs.

Unfortunately, and other than that, the companies did not reveal any additional details. Thus, we don’t have any ETA, screenshots or trailer for this new Aliens game. Still, this is definitely great news for all Aliens fans out there.

This is the second official Aliens game that is in development. The other Aliens game is Aliens: Dark Descent, which is an isometric squad-based single-player action game.