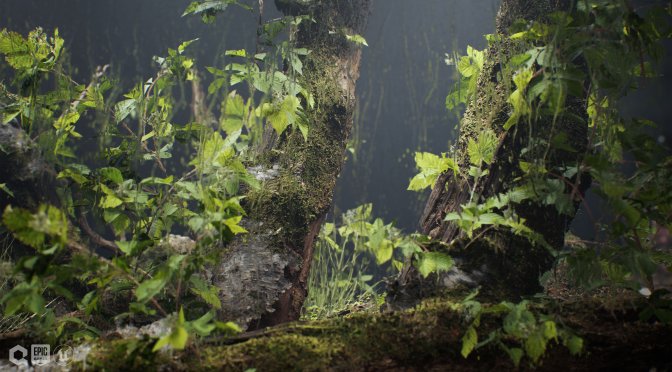 Quixel, the team behind Megascans, has shared a video, showcasing what is possible with Epic’s latest engine, Unreal Engine 5. In just ninety days, Quixel’s artists have created over 40 distinctly stunning environments.

The results are quite stunning and show what artists and developers can easily achieve with Unreal Engine 5. Quixel has also shared some high-quality screenshots that show better these environments. And, as you can see, pretty much all of them look incredible.

In order to create these environments, the artists used Quixel Megascans, as well as assets from Sketchfab and the Unreal Engine Marketplace. Additionally, some of them used Unreal Engine 5’s Lumen and Nanite. 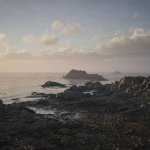 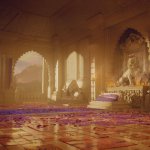 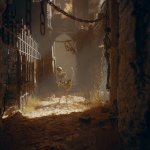 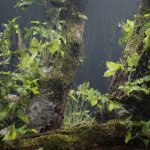 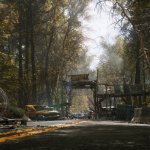 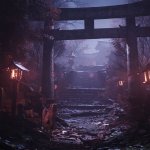 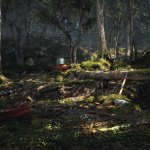 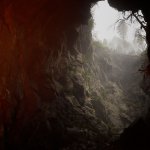 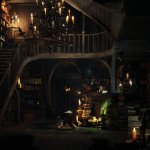 Speaking of Unreal Engine 5, there is another amazing UE5 video we must share. And, as you may have guessed, that video is the “etch?-daimon station” video. This UE5 demo shows off an impressive lighting system, and looks photorealistic. The downside is that on its Ultra High settings, this demo is unplayable even on high-end hardware. As its creator said, the demo is running with 7fps on an NVIDIA GeForce RTX 2080 with an AMD Ryzen 7 3700X. At lower settings, the demo can run with 30-50fps at 1440p. Regardless of that, though, you should not expect this kind of graphics in any game for the foreseeable future.