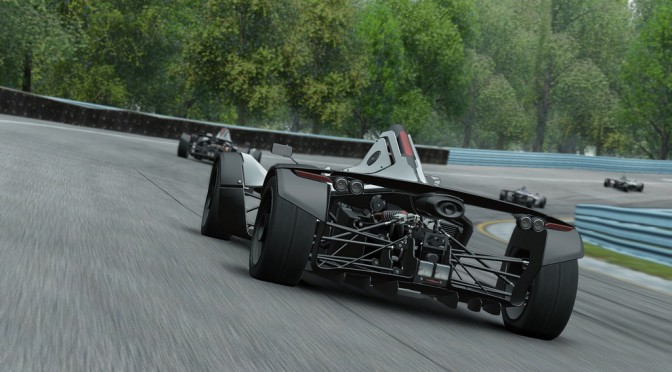 ADRIANF1esp has shared with us a Project CARS comparison video between the game’s build 249 of July 2012 and build 782 of today. The track that Adrian used was California Highway and as we can see, Slightly Mad Studios has made some impressive improvements to it. Not only does the lighting system looks better, but the environmental detail has been significantly overhauled. Enjoy!