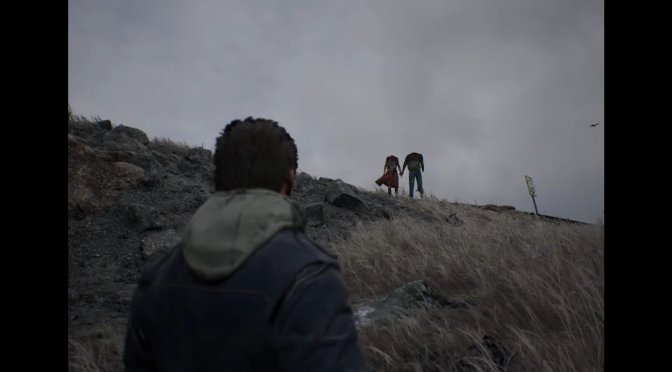 Last month, we informed you about a new survival game that is heavily inspired by Silent Hill and Dark Souls, called Wronged Us. And earlier today, during the Golden Joystick Awards 2021, its team revealed the game’s first gameplay trailer.

As we’ve already reported, Wronged Us is a new survival horror game that draws inspiration from Dark Souls, Silent Hill and Resident Evil. The game will feature a third-person perspective, and will release in 2022.

Now since this is an indie game, we suggest tempering your expectations. This isn’t a triple-A Silent Hill or Dark Souls game. So yeah, don’t expect to be as polished as the aforementioned titles. For instance, the character models are not as detailed as what current-gen triple-A games have. All animations also feel a bit rough. Still, this is a cool first game from Delusional Studio.

From the looks of it, Wronged Us will have a great atmosphere. As such, let’s hope that its story will also be good (otherwise it will disappoint a lot of indie players).