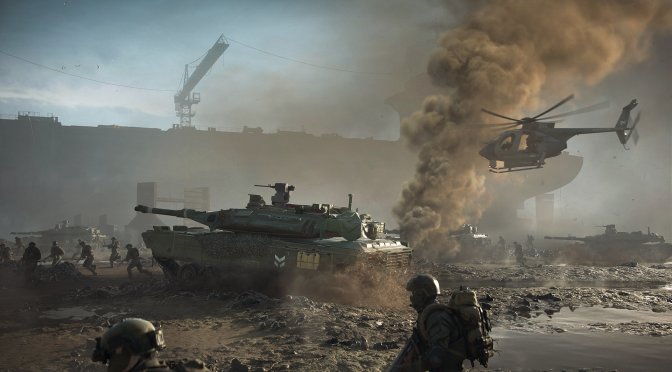 DICE has shared the key features of the December Update that will be coming soon to Battlefield 2042. This Patch will feature major enhancements, tweaks and improvements, and you can find its huge list of changes below.

DICE has also revealed that a brand new update for Battlefield 2042 will release tomorrow, December 25th. The team will reveal its full patch notes later today, so stay tuned for more.

The December Update will improve Matchmaking reliability and reduce instances of Matchmaking failed. It will also address a variety of visual flickering and stuttering issues. Not only that, but it will resolve multiple graphical issues affecting water reflections, and will pack improvements to artifacts affecting DLSS implementation.

This new patch will also bring major tweaks, fixes and enhancements to both Hazard Zone and Battlefield Portal. Not only that, but it will improve User Interface, will have over 150 individual fixes for all maps, will have numerous dynamic world improvements, and more.

Although there isn’t a specific ETA on when this update will go live, DICE claims that it will come out in early December. Below you can find its key features. 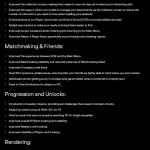 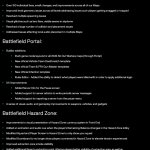 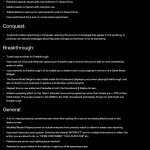 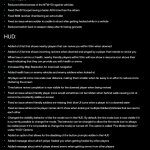 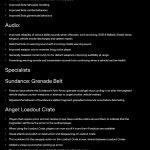 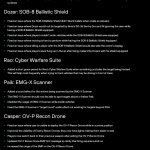 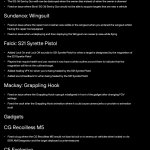 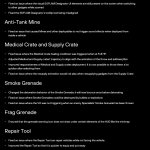 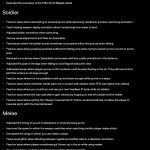