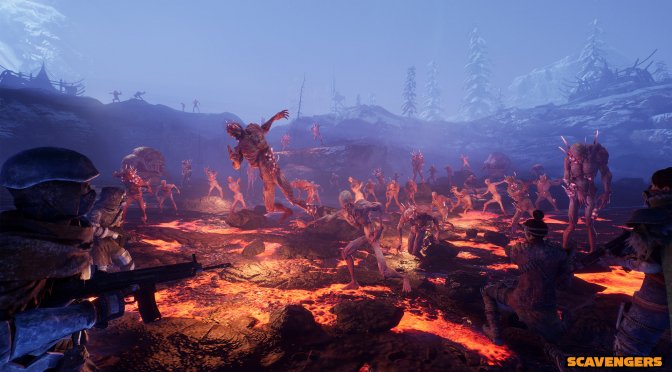 IGN and Midwinter have released a new official gameplay trailer for the upcoming PvPvE co-op shooter, Scavengers. Scavengers puts players in the role of young explorers working in opposing teams as they fight to survive in a future where cataclysmic events have triggered a new ice age.

Midwinter Entertainment is a new independent studio by veterans of the Halo, Battlefield and Gears Of War franchises.