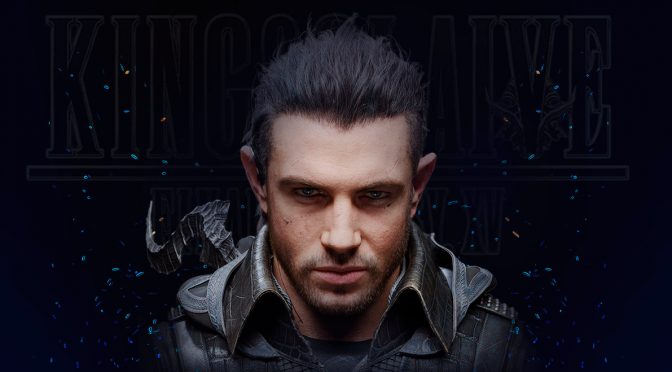 At GTC 2017, NVIDIA revealed the first Volta GPU that is aimed at very high end of the compute market. And while a gamer/consumer GPU based on Volta won’t be coming out – most probably – until 2018, the green team showcased Square Enix’s Kingsglaive: Final Fantasy XV running on it.

The fact that this scene runs in real-time is simply mind-blowing, even though it features only one detailed character in a somehow basic environment.