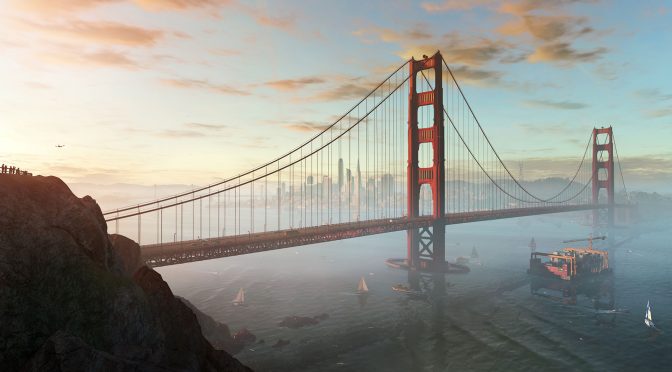 TIME has shared some really interesting animated GIFs, showcasing some of Ubisoft’s titles. Now while we all agree that Ubisoft’s games are plagued by the very same “issues/features“, thus making them a bit repetitive and predictable, we can all agree that they at least look beautiful.

Of course we always prefer gameplay over graphics, however these GIFs show how close to reality Ubisoft’s games have actually come.

Below you can find some comparisons between the real world locations and four video-games from Ubisoft: The Division, Watch_Dogs, Far Cry and Ghost Recon: Wildlands.