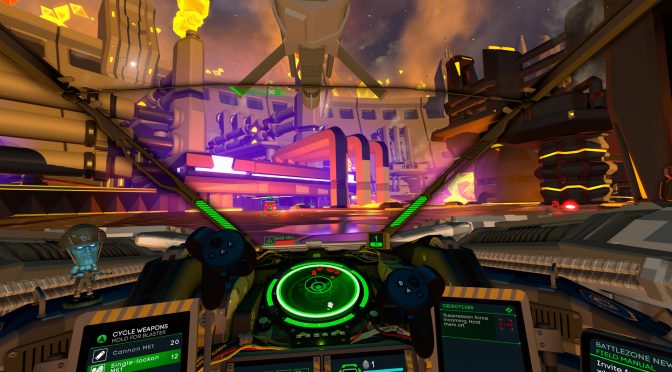 Rebellion has announced that BATTLEZONE is available now on Steam and the Oculus Store. In order to celebrate this announcement, the team released three new PC screenshots, as well as the game’s PC launch trailer.

BATTLEZONE is optimized for Oculus Rift & HTC Vive, features all of the additional content and improvements that came to the PlayStation VR version, and comes with some exclusive features including ultra-high resolution textures, customizable super-sampling, higher resolution shadow maps and Oculus Touch compatibility.

BATTLEZONE is a basically a (VR) reboot that puts you right in the cockpit of the a powerful tank as you and your teammates must take on legions of cyber-enemies across expansive neon landscapes, forging your path across a procedurally generated campaign to the epic finale. 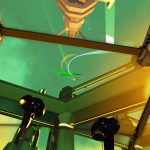 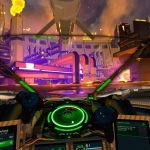 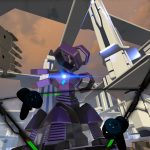