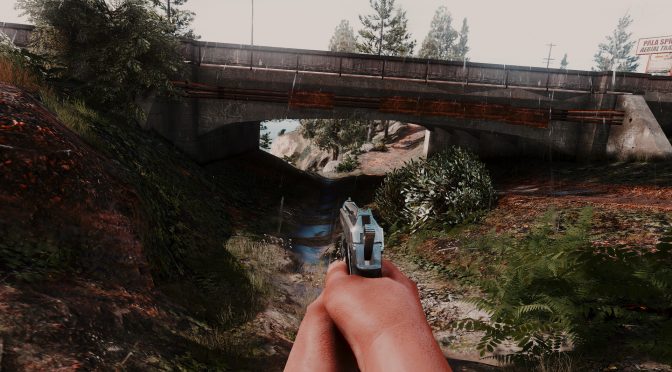 A couple of days ago, we shared some new screenshots from GTA5Redux. Well, good news everyone as Josh Romito has released a new video showcasing his upcoming graphical overhaul for Rockstar’s open-world title. It looks great, so be sure to watch it!