It appears that more and more people are turning to gaming as an entertainment, and existing gamers on the top are spending more time in their favorite gaming titles, according to NPD Group’s Mat Piscatella. There has been a general trend towards more significant gaming engagement overall in the midst of COVID-19 pandemic and lockdown.

NPD group has only shared the statistics for the US, but I’m sure other countries might have also seen a sudden rise in gaming habits, as more gamers are spending time on their favorite titles.

As per the above NPD report, the gaming habits of U.S. consumers are on the rise, and the analyst notes that 3/4ths of the United States population are gamers that spend more time and/or money on interactive entertainment, which amounts to roughly 244 million people, an increase of 32 million people since 2018. Out of these, 20% of them, or 48 million people heavily spend over 15 hours a week playing video games.

In 2020, 65% of surveyed users said they are playing games across multiple platforms, including consoles, PCs, and mobile phones (an increase over the 59% statistics figure of 2018).

This sudden growth is also reflective of the consumer spending habits. Since January 2020, consumers have spent more on video games thanks to the ongoing COVID-19 pandemic and other market factors. U.S. game spend grew to $1.2 billion in June alone, a 26% increase since 2019.This is the highest June spending since last 10 years. According to ‘Newzoo’, the worldwide games market will generate $159.3 billion in 2020, an increase of 10% over 2019’s stats.

Time spent gaming is up during the pandemic, with 35% of gamers reporting that their current play time during COVID-19 is higher than their play time from earlier in the year. In terms of platform preferences, 94% reported an increase in engagement on platforms they were already using to play games prior to COVID-19, while 6% indicated that they specifically began to use a new device around that timeframe.

“Video games are one of the primary ways friends and family are staying connected through a difficult time,” said Mat Piscatella, U.S. video games industry analyst, The NPD Group. “The growth in both the number of players across all gaming segments, as well as time spent gaming or watching gaming-related content, reflects the variety and depth of gaming experiences available regardless of device preferences, gaming interests or budget.” 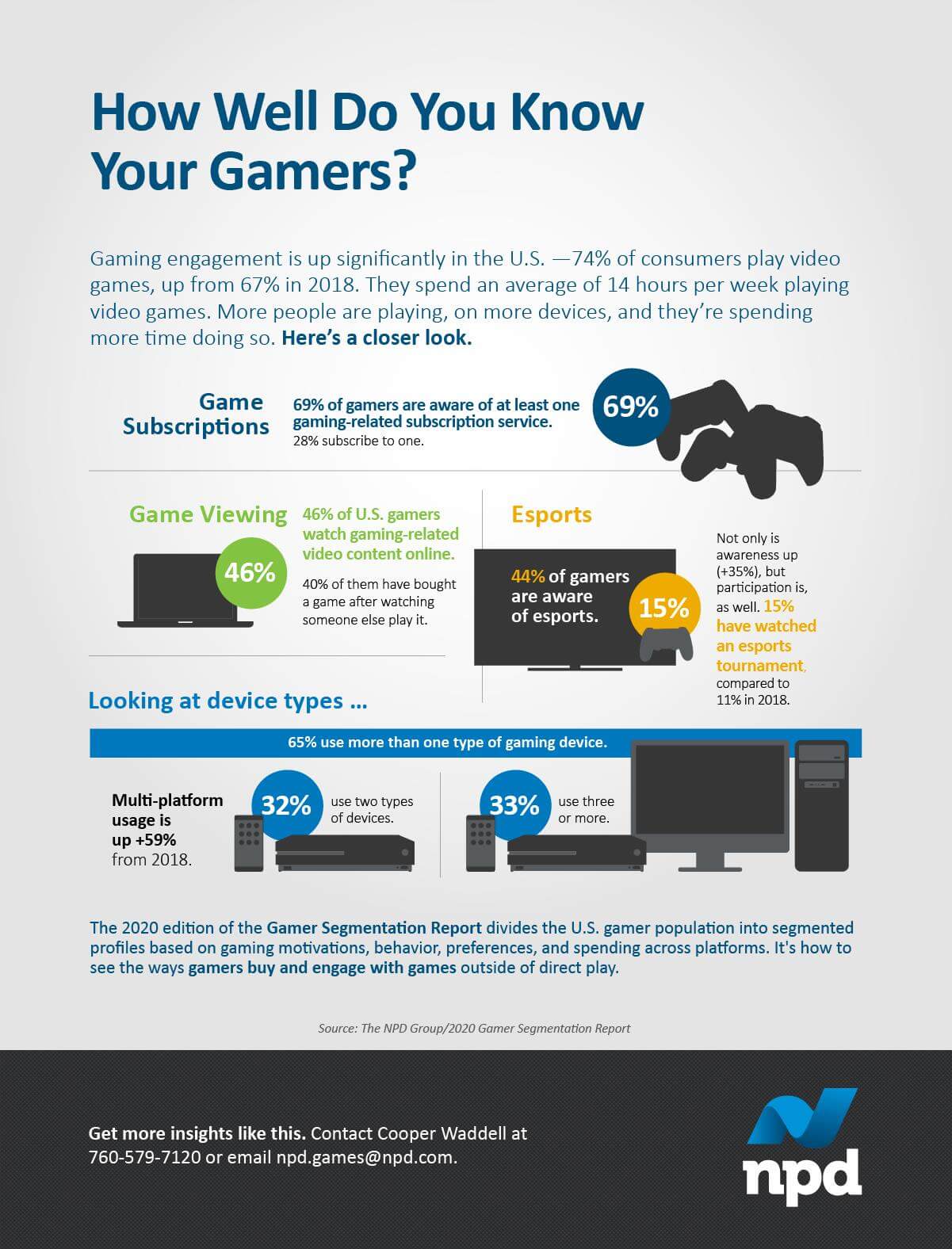 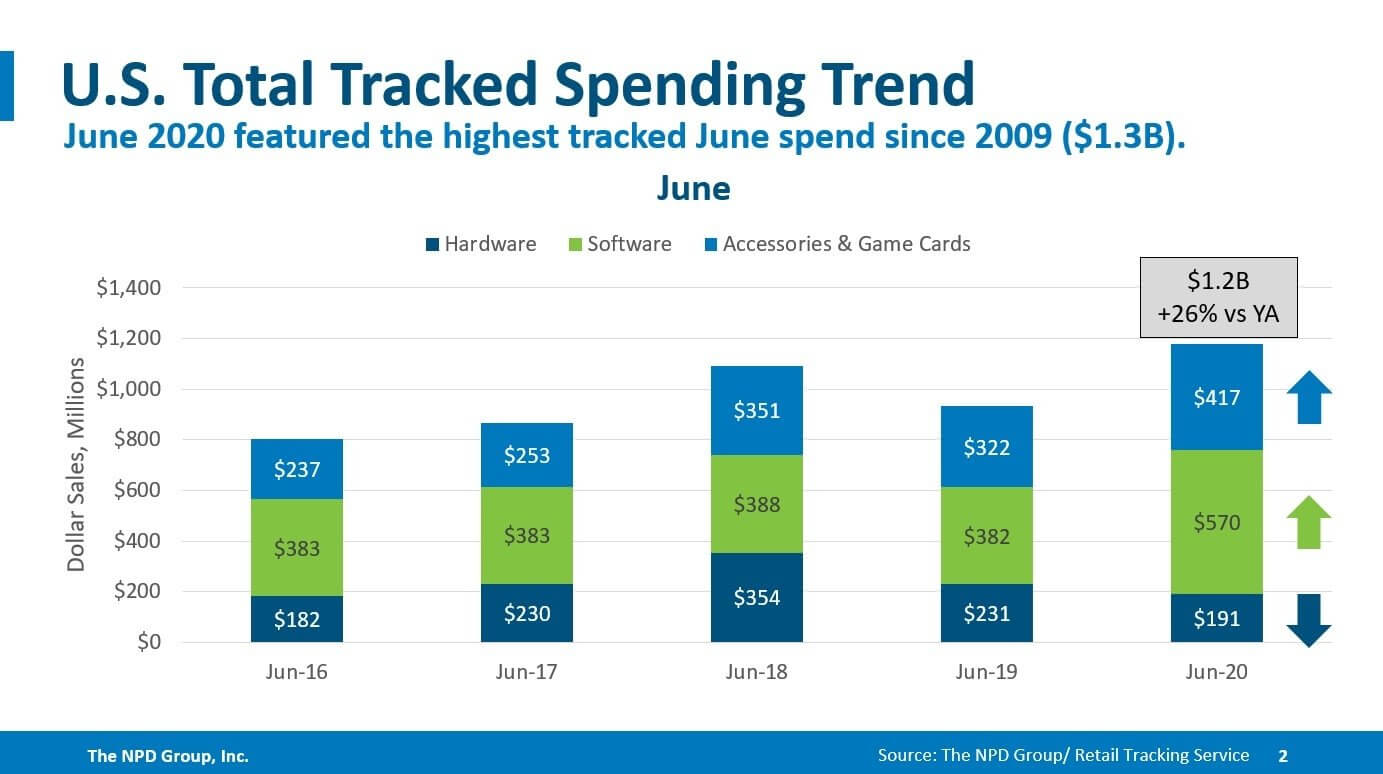