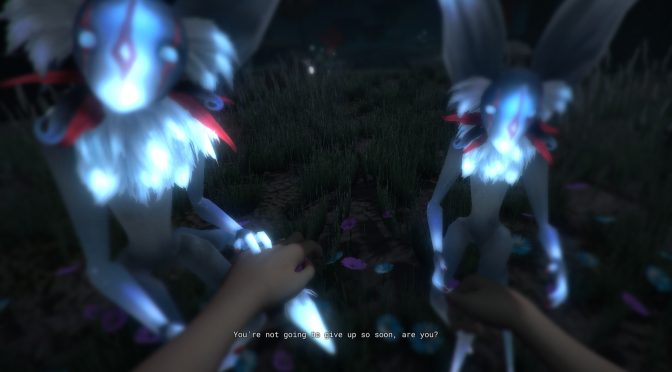 1C has revealed a new trailer for Unknown Fate, the first-person story-driven adventure developed by Marslit Games. The game will be released this autumn on PC and will support VR devices.

The new trailer, prepared specifically for gamescom, introduces new characters, uncovers various new locations and presents some of the gameplay mechanics players will be adopting upon passing through the worlds of Unknown Fate.

According to the company, the atmosphere of Unknown Fate will captivate the players also through its original ambient music, composed by Stefano Gargiulo, the award-winning Italian film music composer, director of orchestra and multi-instrumentalist.

Unknown Fate is described as a strongly story-driven first-person adventure with many puzzles to solve and enemies to beat. Players will take the role of Richard who suddenly passes seamlessly from the real world into a surreal universe. Players will encounter strange characters, unfamiliar artifacts and scenes resembling Richard’s former life, of which he has lost all memory, yet he knows that this is not where he is supposed to be.