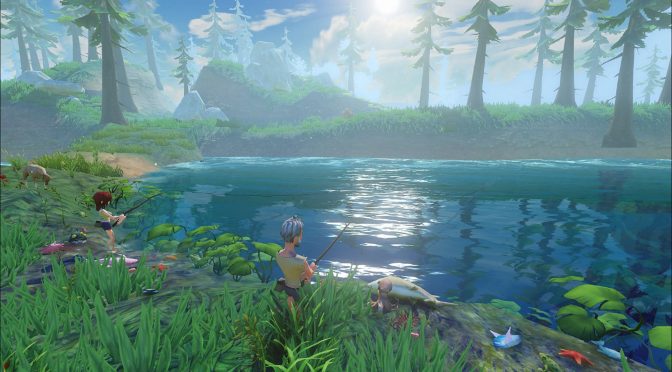 NeoBricks has announced their final beta for their upcoming MMORPG sandbox survival game, the beta has hit the live servers and will be the last one before the official release.

During Tree of Life early access it was played by around 85,000 users and now that it is coming close to it’s official release players will be starting another journey called ‘Beyond of Journey.’

Here is a complete factsheet for what players can guarantee will be featured in the game:

I have also provided some screenshots of the game, they can be found below. 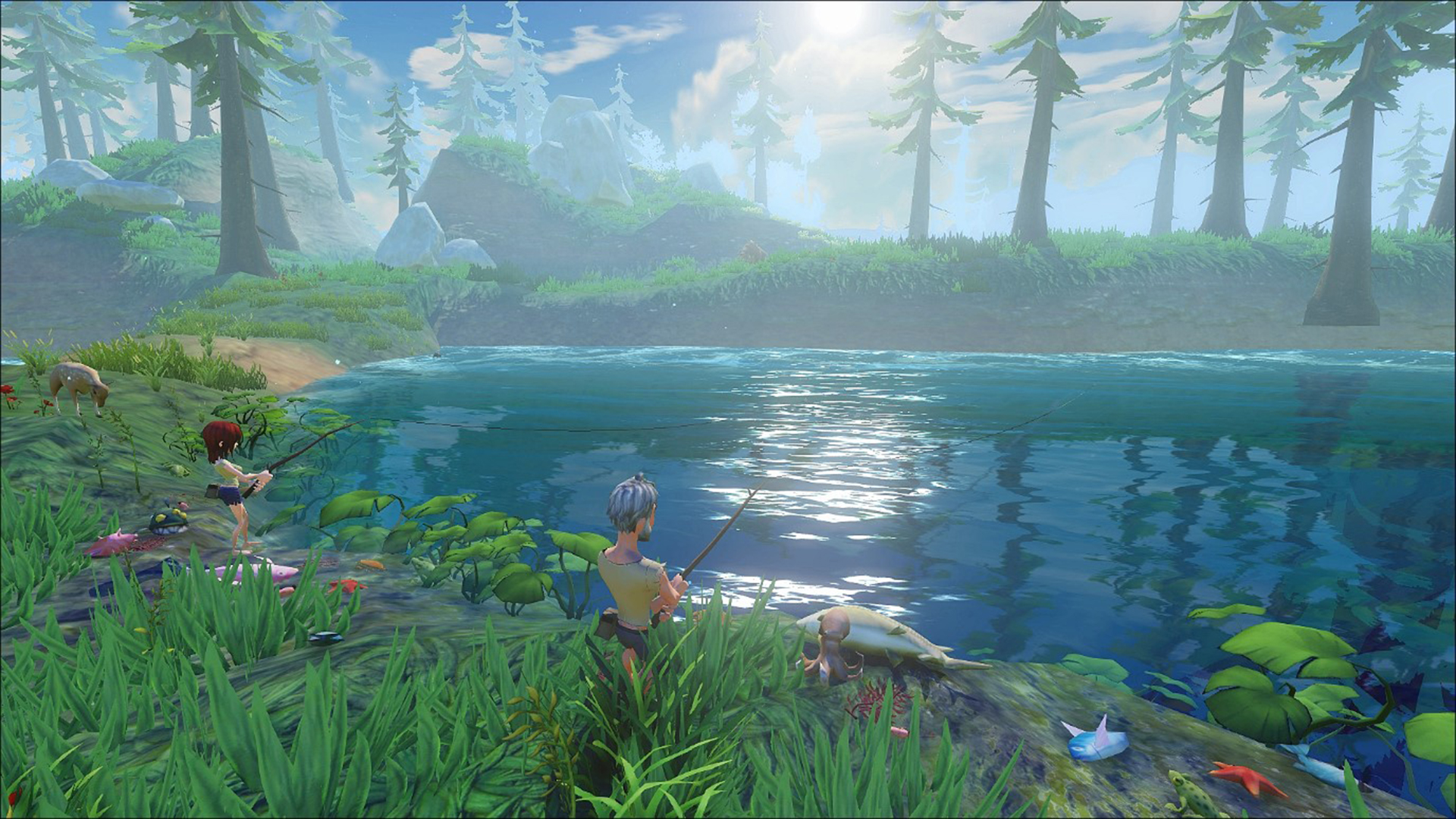 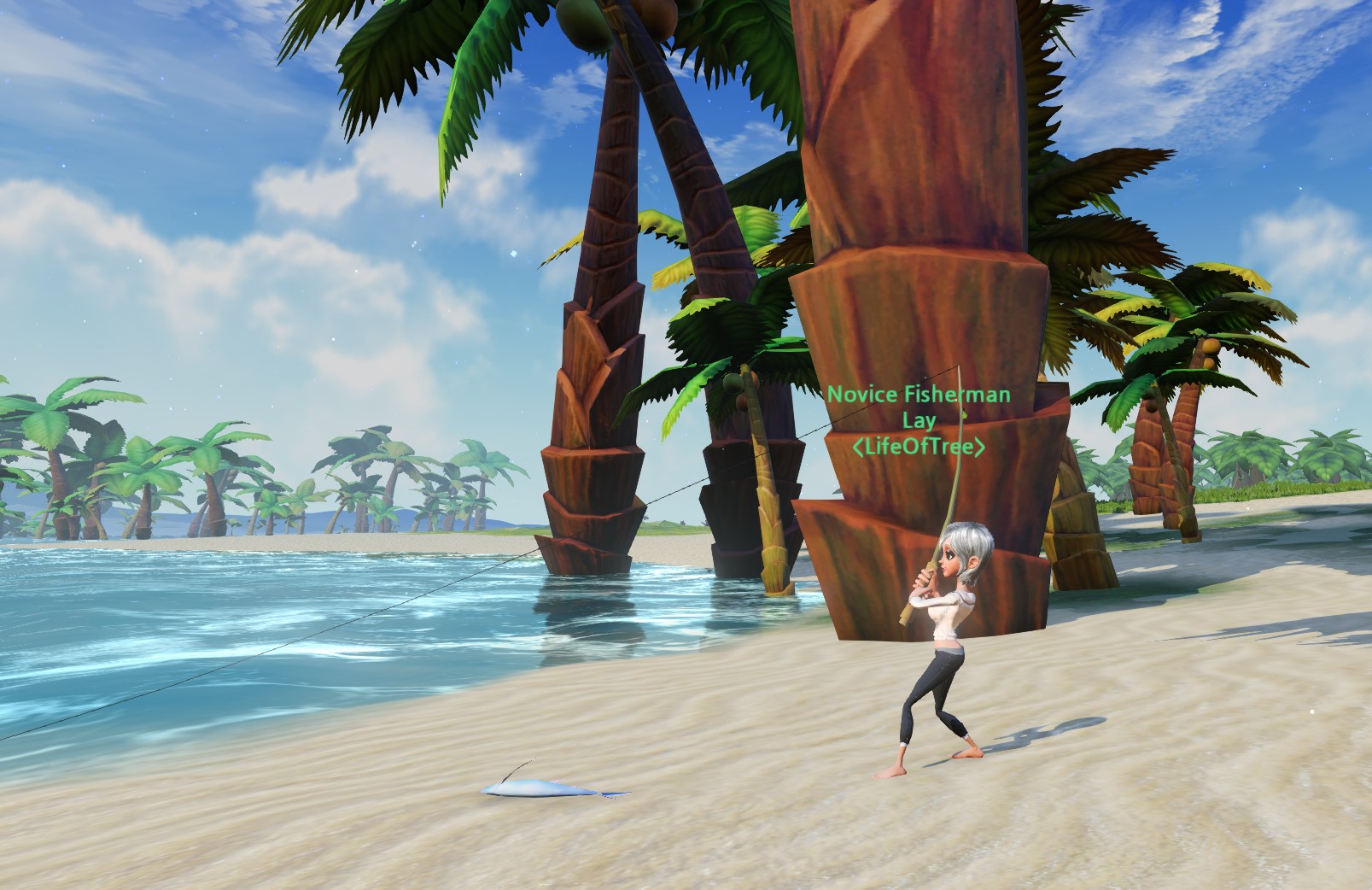 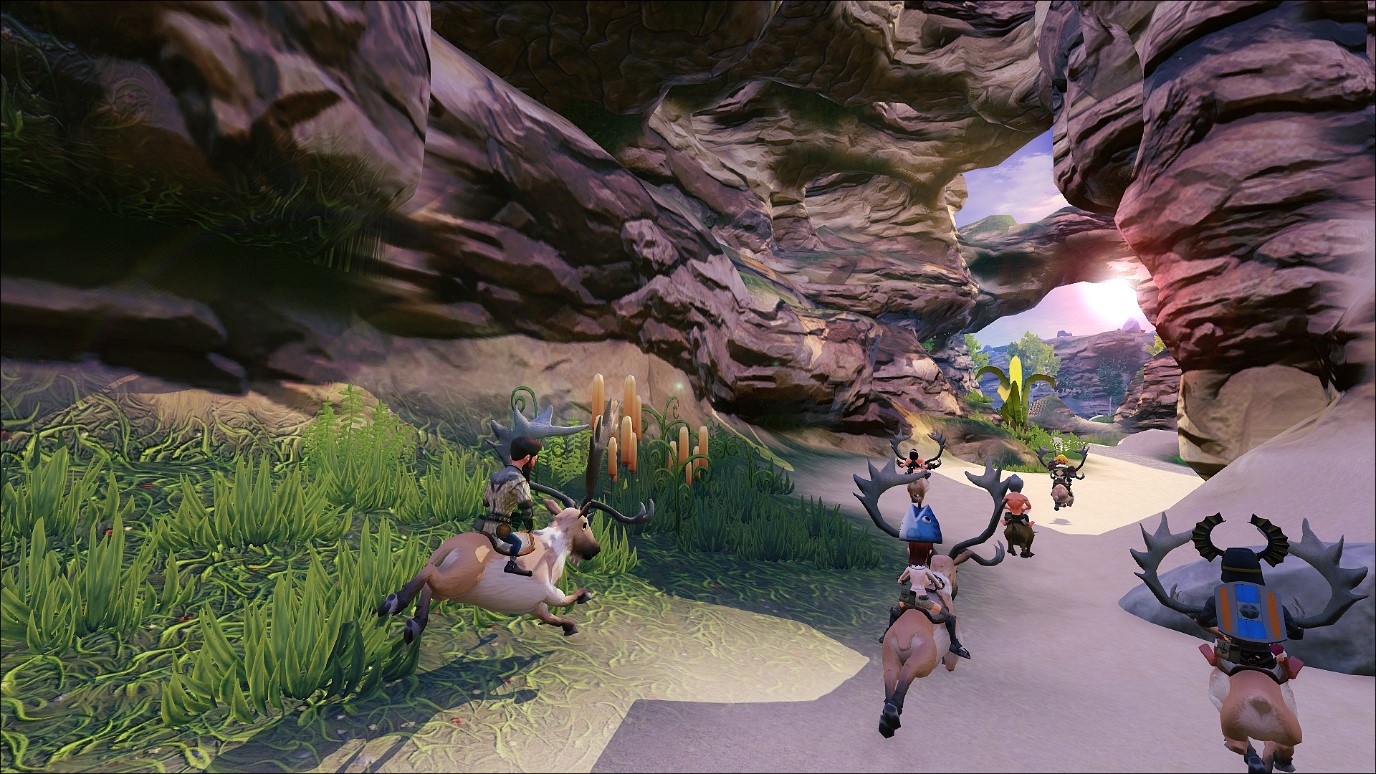 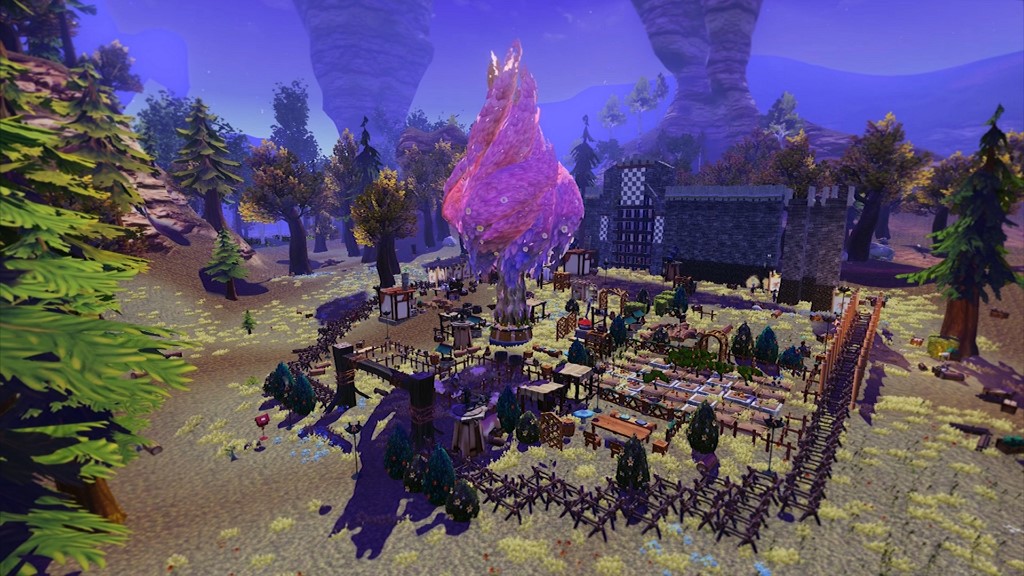