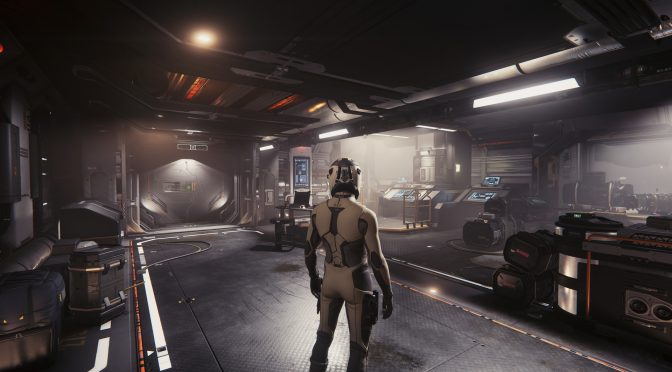 Cloud Imperium has released a new video in which Sean Tracy and Andreas Rohr take us through how and why physics is starting to be used to bring environments and characters to life in Star Citizen. This video showcases advanced physics effects that are now possible in Star Citizen and Squadron 42, so we strongly suggest watching it if you are fans of this upcoming space game.

According to the developers, these physics effects are in an early phase stage as they have been working on them in the past couple months.

In this video the developers talk about planet wind, wind entity, animated assets and environment and character cloth. The last one is really impressive as the game will support real-time, multi-layered, self-colliding cloth physics.