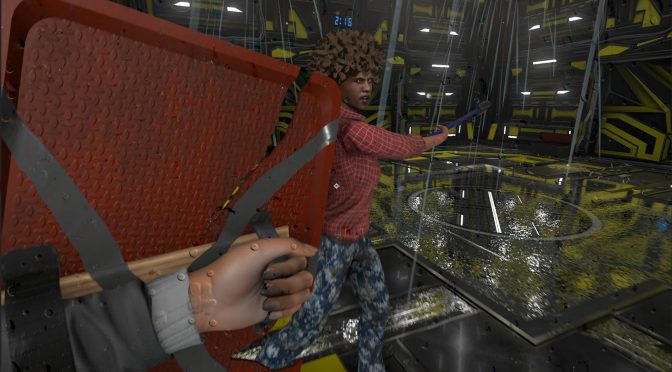 Room710Games has released a real-time ray tracing tech demo for its upcoming game, Half Dead 2. The team is currently using ray tracing for the game’s reflections, meaning that you can see clean and correct reflections of environment and moving objects, and even your own face reflections in the floor.

What’s really cool here too is that this tech demo is not exclusive to the RTX series, meaning that owners of older GPUs – like the GTX980Ti or the GTX1080Ti – can run it. Moreover, the team claims that the performance is great and fast, even to older GPU models.

Truth be told, this tech-demo only features one room, the main player and an enemy (or NPC… or whatever that thing actually is). It also features average visuals (that are obviously enhanced by the ray tracing reflections). Still, and since there aren’t a lot of real-time ray tracing demos out there, this is something to run on your system and see for yourselves what ray tracing reflections are all about.

Those interested can download this ray tracing tech demo from here, and below you can find a video showcasing it.