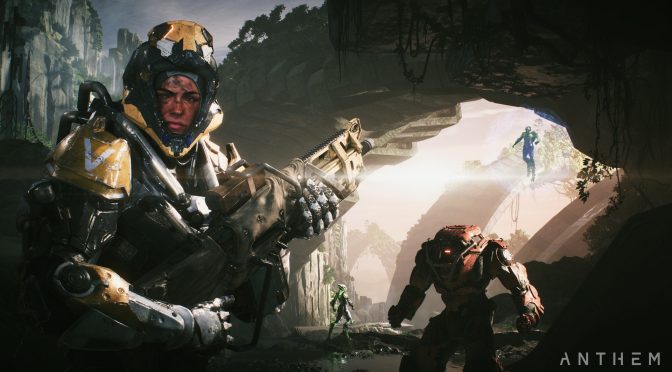 Electronic Arts and DICE have released a new trailer for Anthem that focuses on its story, progression and customization. Now we’ve seen lately a lot of gameplay videos for Anthem but I’m pretty sure that some will be interested solely on official videos (that potentially don’t spoil anything).

Electronic Arts has stated that a VIP demo will be available on January 25th and the same demo will be open to everyone on February 1st. Now while progress will not be carried over the final version, these demos will be perfect representatives of the experience that gamers will have with the full game.

Anthem releases on February 22nd and DICE announced recently that the game will support NVIDIA’s DLSS tech (though we don’t know yet whether it will be supported at launch or not).

This Is Anthem | Gameplay Series, Part 1: Story, Progression, and Customization