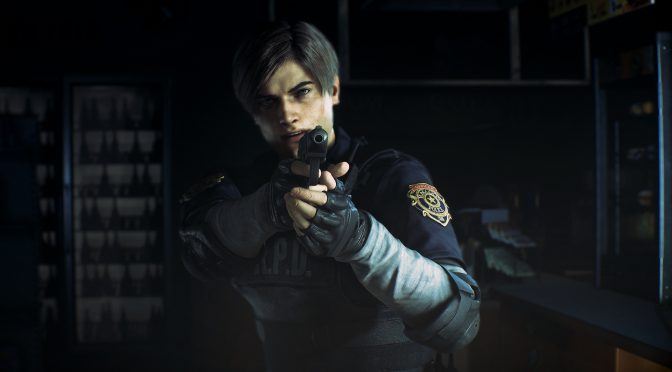 Capcom has revealed that more than two million players have downloaded and played the 1-Shot demo for Resident Evil 2 Remake on all platforms. Although the company did not reveal any downloads per platform, it did state that only 27% has actually finished the demo. 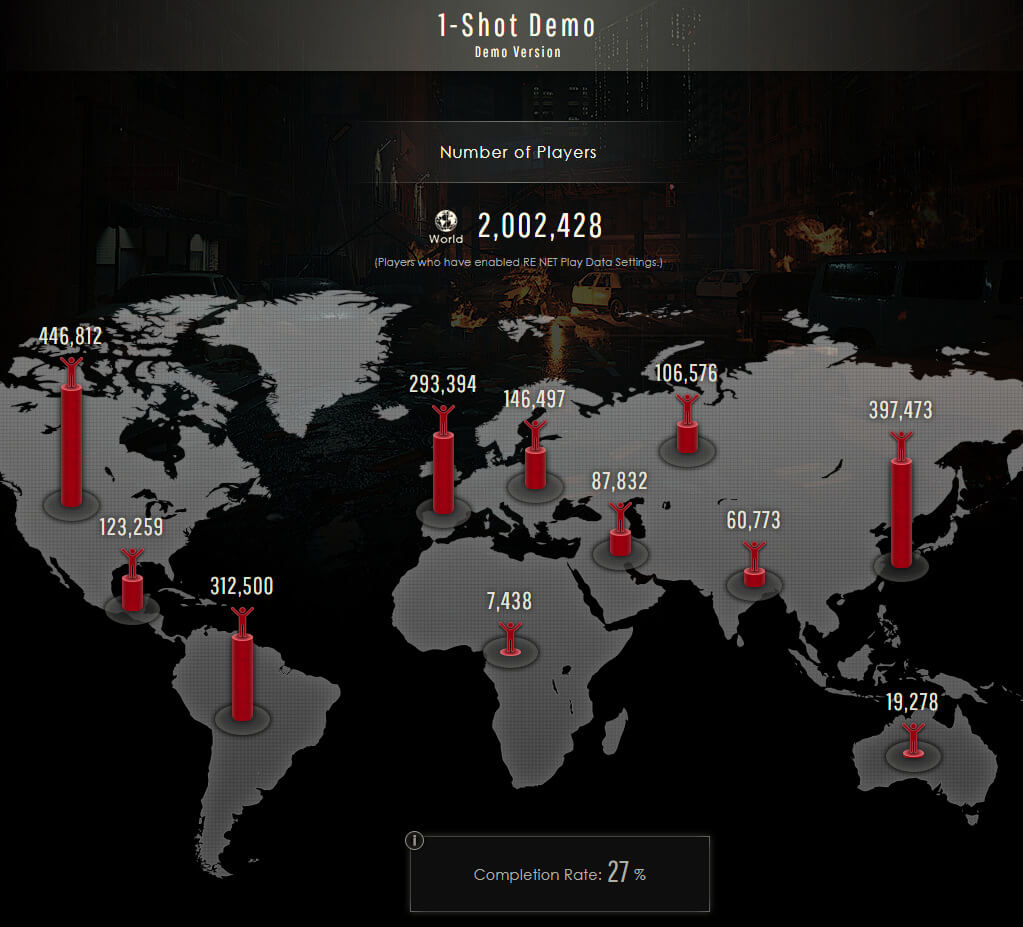 We don’t know how many of these players/accounts are duplicates that were created specifically for replaying the demo of Resident Evil 2 Remake. Thankfully, gamers don’t have to use a second or third account in order to replay the demo on the PC as its time limit has already been cracked.

The end of the demo reveals a brand new cinematic trailer exclusive to demo participants. While players cannot restart the playable demo after their time is up, there are no limitations on how many times the trailer can be viewed.

In the “1-Shot demo,” players step into the boots of rookie police officer Leon S. Kennedy as he arrives at Raccoon City Police Station in the ultimate worst first day on the job. Leon must survive vicious zombies and solve puzzles to find safe passage out of the station. With an entire building of flesh-eating nightmares lurking between Leon and his escape while the clock ticks down, players need to be sure they’re killing more than just time.