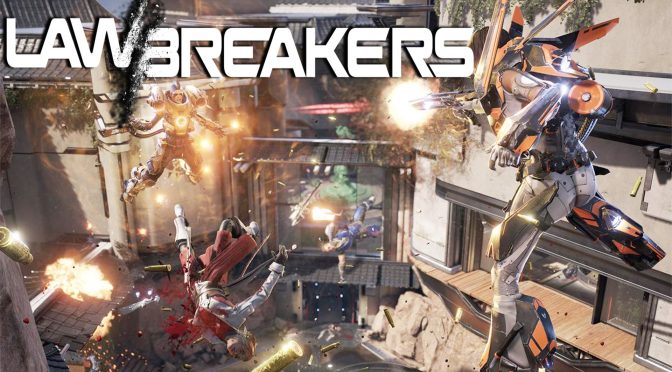 Cliff Bleszinski, Gears of War designer has released a new trailer a day before for the release of his upcoming action packed, fast paced shooter ‘Law Breakers.’ The trailer is asking if you are “Skilled AF” enough to play it.

Law Breakers is scheduled for a release on August 8th for PC players and is only going to cost $30. The game consists of arena-based battles that will allow for you to choose from a variety of different classes that we can assume all feature unique abilities (some shown in the trailer).

Perhaps we are going to see yet another ‘cheaper’ game sky-rocket to the top of the Steam ‘most played’ charts as this game looks no doubt very fun.

So, are you ‘Skilled AF’ and have what it takes to battle it out in Law Breakers?