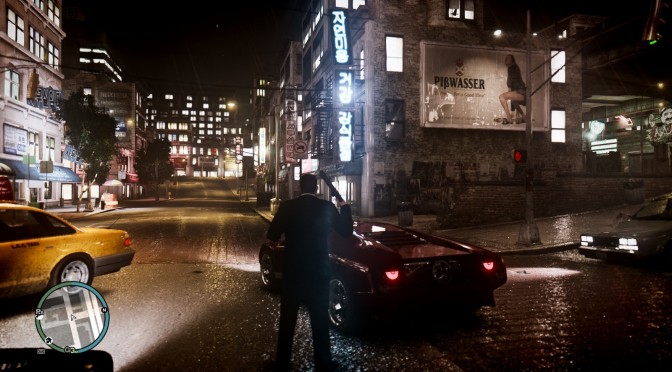 It’s been a while since our last look on the iCEnhancer mod for GTA IV. It seems that Hayssam Keilany took a break from this mod, however this talented fella is back with a punch. The modder has released a new video for his upcoming version of GTA IV iCEnhancer, showcasing the new dynamic clouds that have been implemented to it. Enjoy!