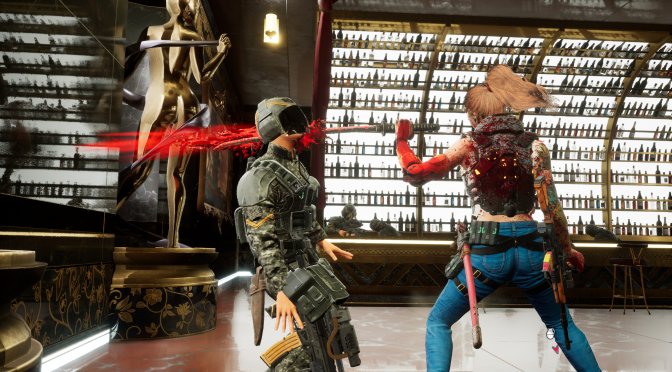 110 Industries has released two new gameplay trailers for Wanted: Dead. The first trailer gives us an in-depth look into the game’s slick and stylish high-octane combat mechanics. The second trailer focuses on the game’s finishing moves, and explains their importance for gameplay.