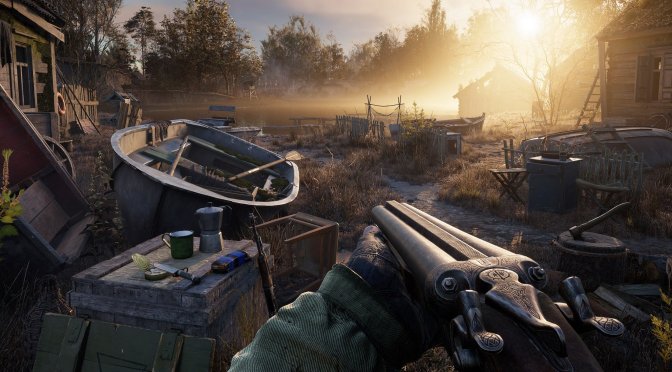 GSC GameWorld has confirmed that it will be using motion-capture for both bodies and faces, as well as photogrammetry. Additionally, the game will support mods on launch day, and will support Ray Tracing effects. 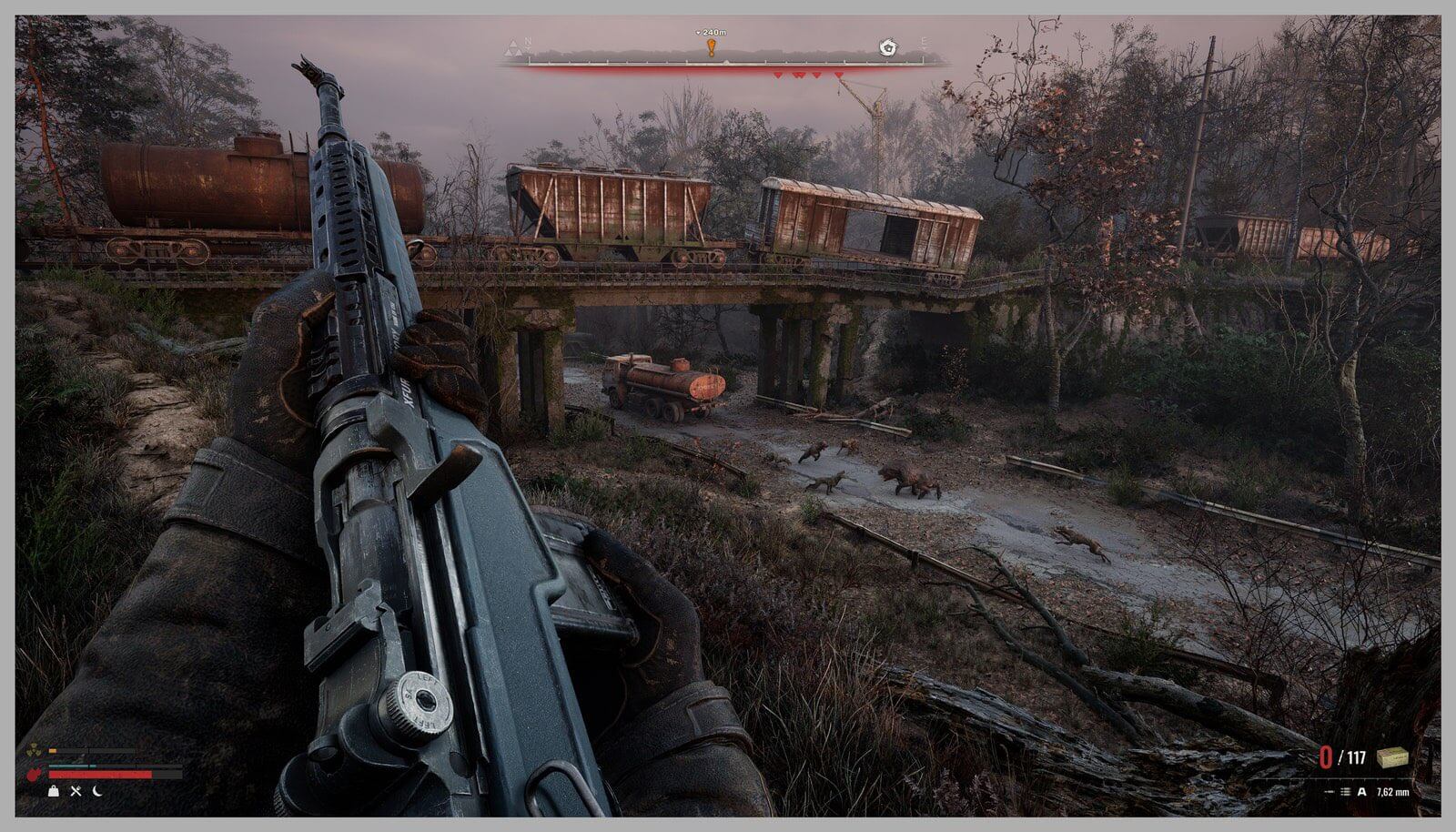 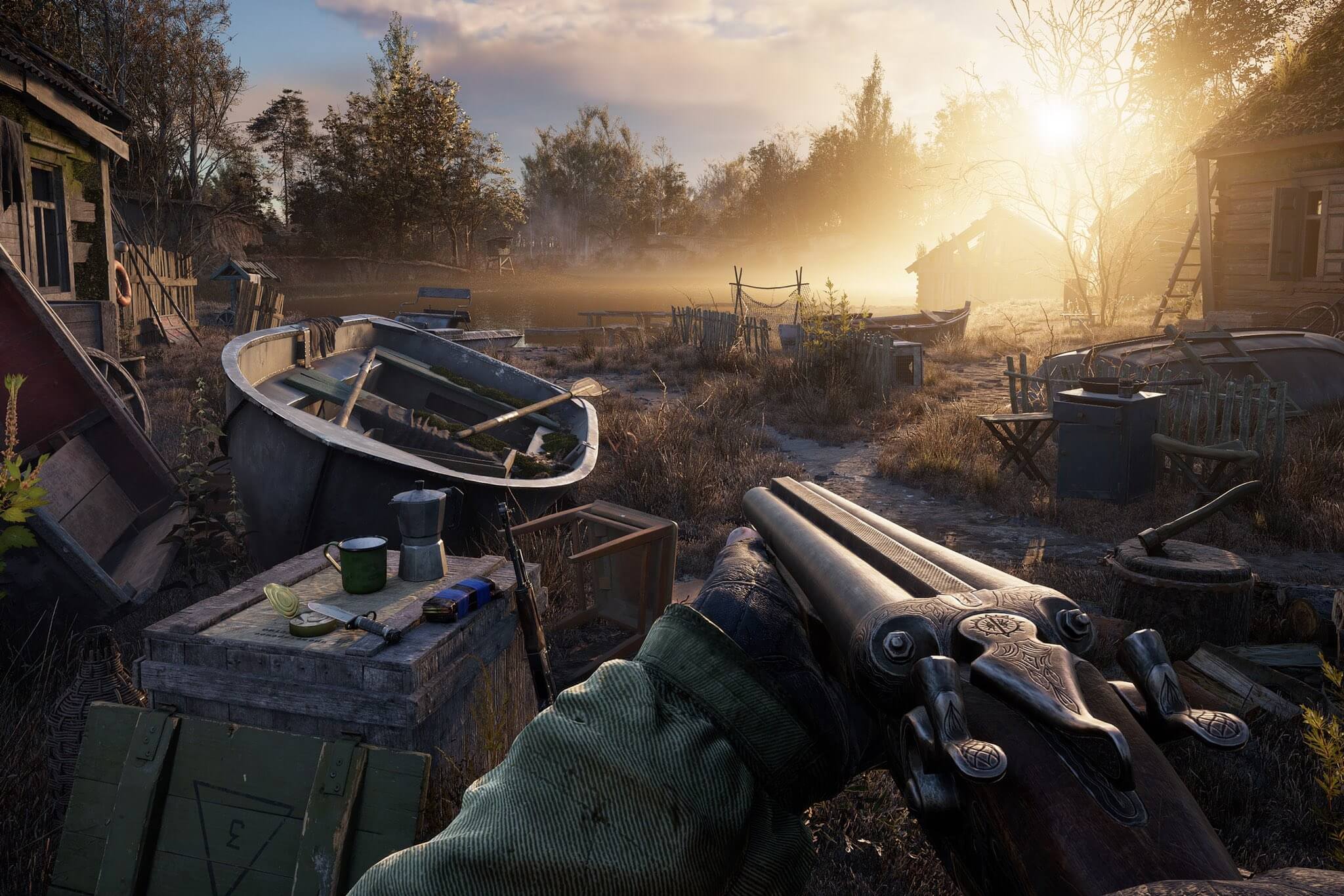 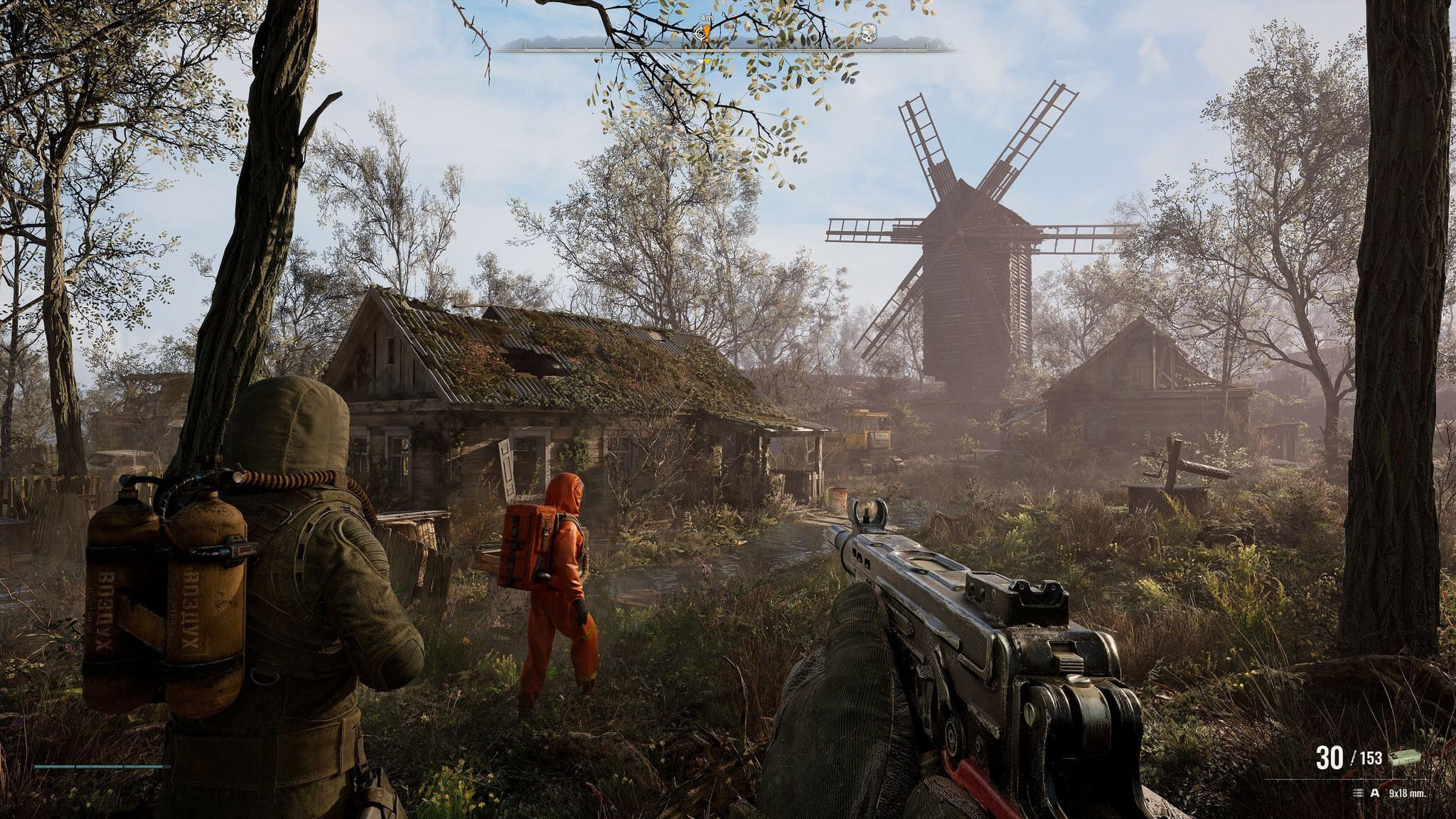 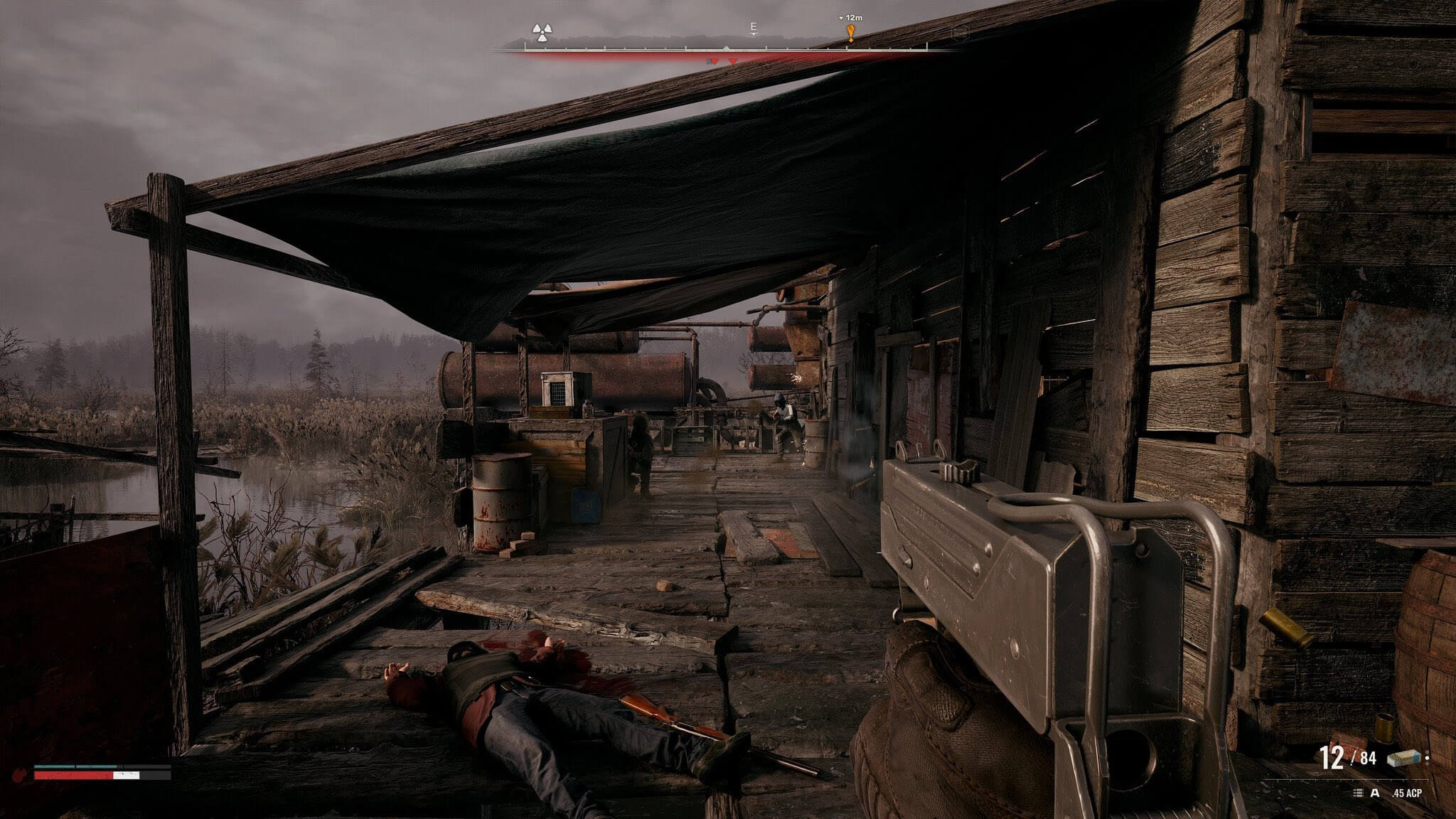