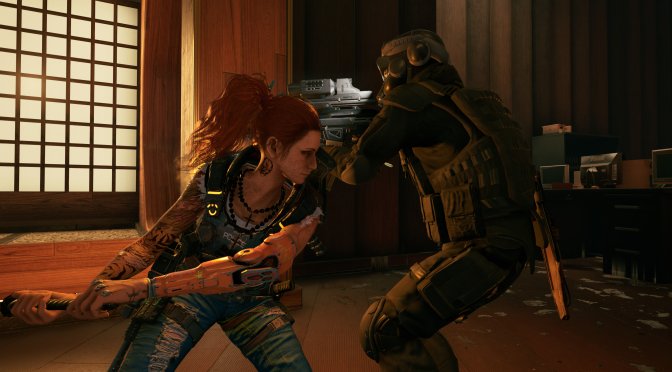 Soleil and 110 Industries have revealed the official PC system requirements for their Devil May Cry/Bayonetta-inspired game, Wanted: Dead.

According to the devs, PC gamers will at least need an Intel i5 2500K with 8GB of RAM and an NVIDIA GTX1060. The game will also require 50GB of free hard-disk space.