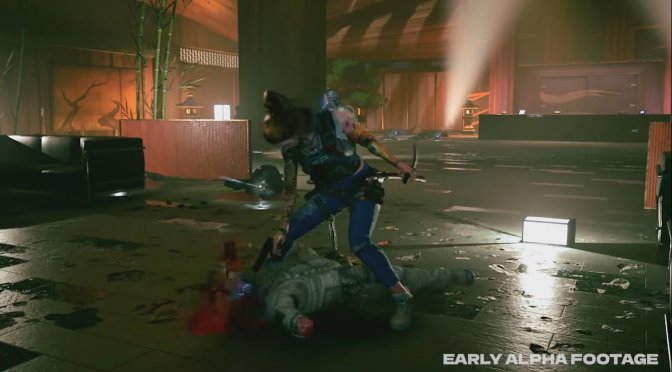 110 Industries and Soleil have announced that their Devil May Cry/Bayonetta-inspired game, Wanted: Dead, will release on February 14th, 2023. In order to celebrate this announcement, the teams have also released a new trailer that you can find below.