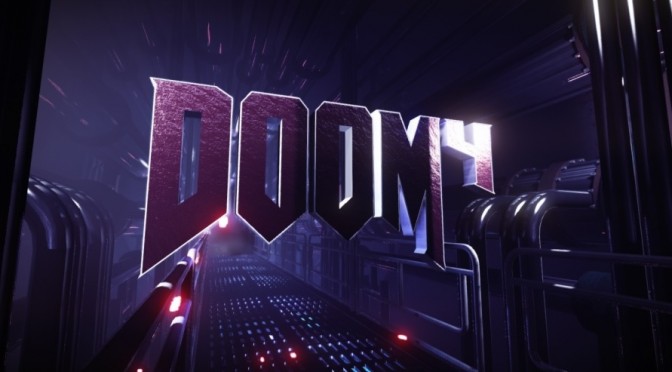 Back in 2015, we shared some screenshots from the cancelled version of Doom 4. And a couple of days ago, some new in-game footage from its prototype versions surfaced online.

In case you didn’t know, Doom 4 was meant to be a more realistic (or should I say COD-like) shooter. The game could take place on Earth, and its gameplay was similar to that of the Call of Duty games. Despite this, though, the game also had the glory kills (which were included in both Doom 2016 and Doom Eternal).

Needless to say that I’m really glad that id Software rebooted the game. While I’d like to see what a more realistic version of Doom could look like, I’m still happy with what we got. Both Doom 2016 and Doom Eternal are fantastic games.

Kudos to our reader ‘Latex beats nudity’ for bringing this to our attention.