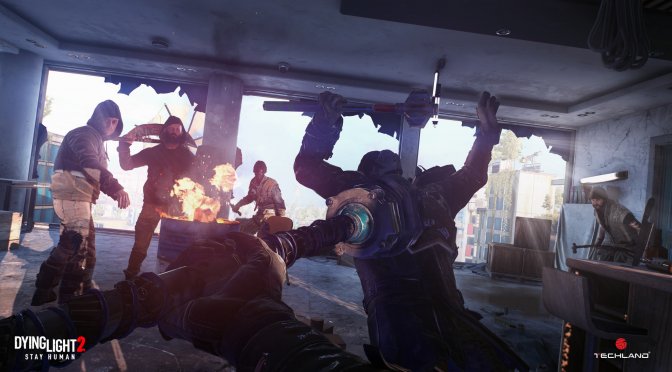 Techland has released a new developer video for Dying Light 2. In this video, producer Szymon Strauss answers several burning fan questions, like how Techland’s approach to weapon design has changed since the first Dying Light.

Strauss also reveals whether weapons will wear out or break in the heat of combat, and what challenges the team faced envisioning the survival tools of Villedor, the last human city.

The game will support both DLSS and Ray Tracing on the PC, and will release on February 4th, 2022.