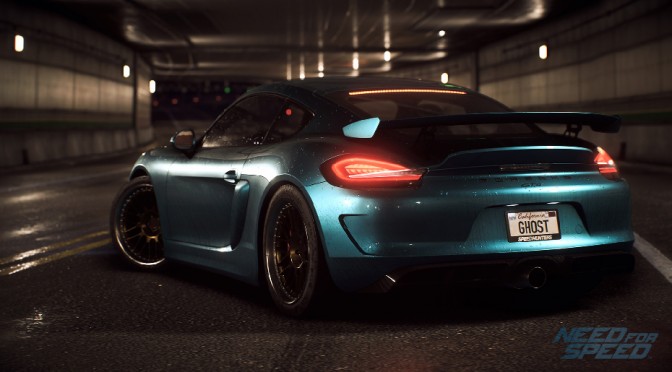 YouTube’s ‘TuruncuLevye’ has shared the following video, showing ten minutes of new gameplay footage from the closed beta testing of Need For Speed. This video was captured from PS4 and shows how beautiful this new racing game looks thanks to the Frostbite 3 engine. And if all other Frostbite 3-powered games are any indication, we can safely say that the PC version will look – and run – better than this. Enjoy!