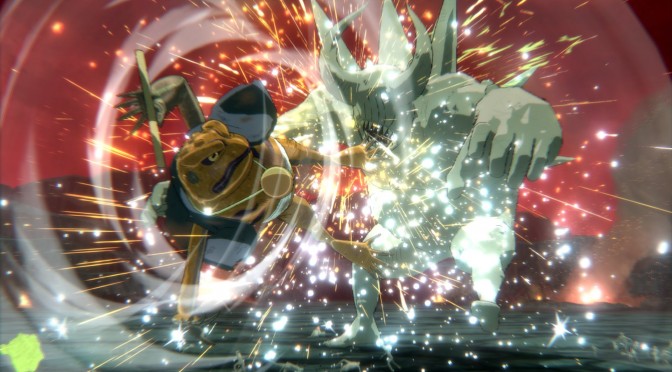 Bandai Namco has today released a brand new trailer for its upcoming action-fighting title NARUTO SHIPPUDEN: Ultimate Ninja STORM 4. As the press release reads, this new trailer and screenshots highlight the destructible environments found within the game’s story mode: which features the final epic fight between Naruto and Sasuke, as well as revealing details about the various modes and arcs players will be able to find in the game once it launches next year. Enjoy!