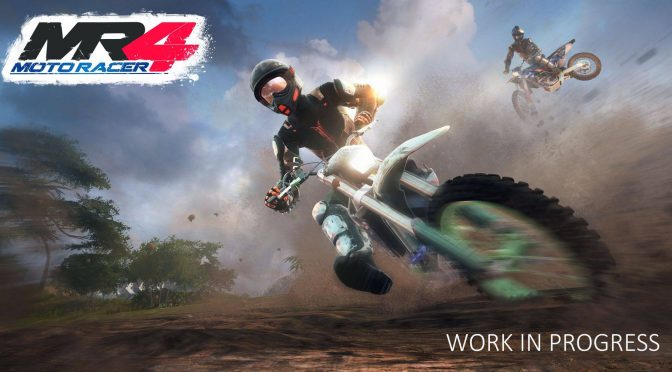 PQube has released a new trailer for Moto Racer 4. Moto Racer 4 is an arcade bike racing game that will be released on November 4th and will support VR headsets.

According to the publisher, Moto Racer 4 aims to deliver high-speed races on powerful bikes alternating with motocross on more nimble machines for a white-knuckle ride that gleefully ignores the rules of fair play in favour of ruthless aggression.

Moto Racer 4 will feature split-screen multiplayer, online multiplayer for two to ten players, as well as vehicle and rider customization.