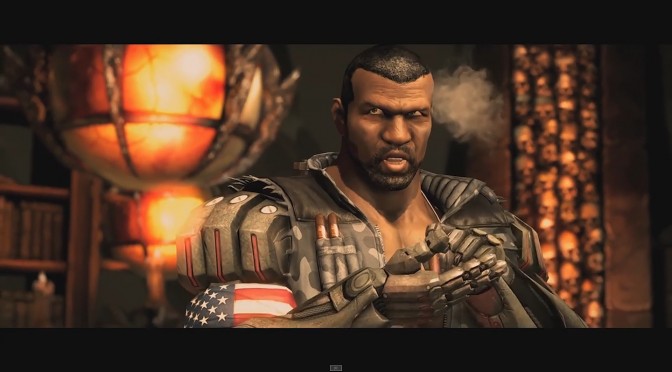 Warner Bros and NetherRealm Studios have released a new trailer for Mortal Kombat X that focuses on the Briggs family. Players will be able to finish off their opponents with either Jax or his daughter Jacqueline. Enjoy!