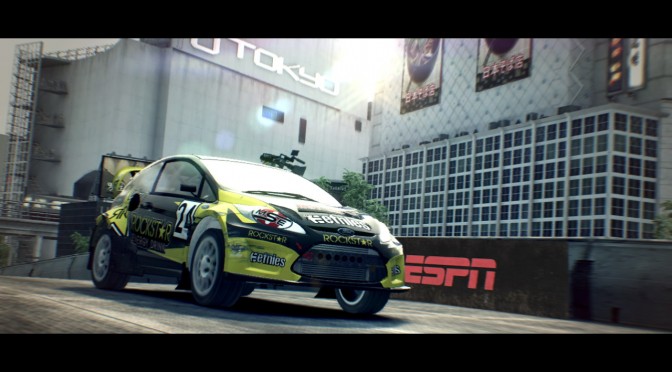 Codemasters has released a new update for DiRT 3 that replaces GFWL with Steamworks. In addition, Codemasters has made available the Complete Edition of the game to all those owning the game in order to thank its fans for being patient a whole year (since the announcement of the game’s DRM replacement).

Those already owning DiRT 3 on Steam will notice the Complete Edition being already added to their Steam Library.

On the other hand, those who’ve purchased a retail version will have to follow this guide in order to gain access to the Complete Edition.